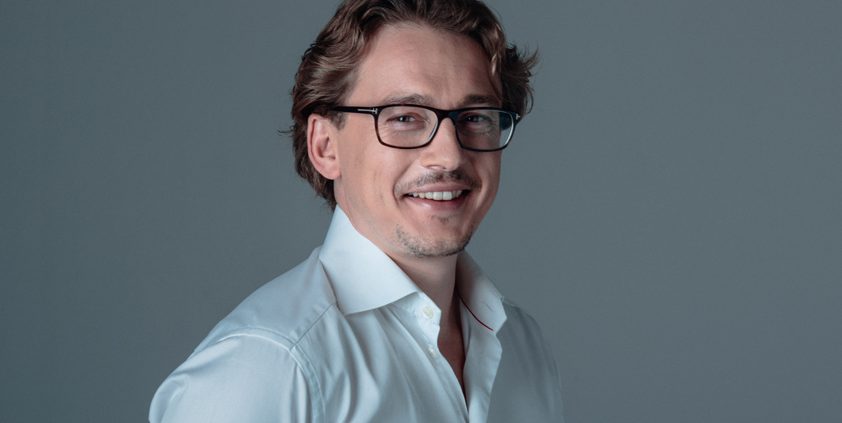 Brendon Craigie, co-founder and managing partner at Tyto PR, examines why PR professionals are once again adopting the PR moniker.

The public relations industry is in the midst of a renaissance. After a prolonged period of big agency posturing in which everyone wanted to be seen as “so much more”, PR is back on the menu as the great and the good of the industry embrace the phrase once again.

There’s a beautiful irony in the fact that the PR industry – the raison d’être of which is to help brands, industries, individuals and causes position themselves accurately – has struggled so extensively with building a modern interpretation of what PR means, instead opting to dispense with the phrase altogether for so long.

When we launched Tyto, we wanted to be as vocal as possible about why we were (are) PR and proud. We believe that PR has timeless value. Clients need our help. They always have, and they always will. They need it because they need PR to build, manage and protection their reputations in today’s convoluted media environment.

How should clients approach a world in which there is often no filter, quality control or restriction on public-facing material? What tactics should they adopt to speak with meaning and purpose when it has never been easier to produce and disseminate endless content? Who should they target when the parameters of influence are no longer confined to the four walls of a newsroom?

Why move away from PR?

So then, what went wrong? And why has it taken so long to put this right?

First, industry angst surfaced due to the supremacy of digital and social media communications.

Though PR may have an all-encompassing brief, “public” relations has come to mean “media” relations in the eyes of many.

Senior individuals in large agencies have been especially guilty of recoiling from this practice in recent years, viewing it as a service that can be commoditised and parked with the most junior employees. This has led to the industry being kept awake at night fretting over its lack of digital and social expertise.

Second, in a world obsessed with mass content production, we’ve lost sight of the media’s critical role as a check and balance.

PR’s relentless focus on the media was viewed as a problem, but the industry couldn’t have been more wrong. Paid and promoted content became the norm and was unwillingly rammed down people’s throats. Anyone can pay for views and clicks, however persuading a journalist to publish your content is the best possible filter. If content can win over a sceptical journalist, then it probably has legs.

99.9% of our work is intricate; a delicate balancing act. What it isn’t akin to is the jazziness of the advertising industry. Ever since the creation of the PR Cannes Lions almost a decade ago, there’s been a growing trend to think of PR and advertising as one and the same. We aren’t. Our work involves the shrewd management of reputation; not just noise and volume.

The reclamation of public relations

There’s no question that public relations needed to change with the times. Social media’s effect has been irreversible, the notion of influence is no longer restricted to journalists and there has been a significant blurring of the lines between PR and marketing.

Agencies’ creativity now needs to have the greatest commercial impact possible, which demands a far more wide-ranging skillset, as well as a nimbleness to adapt to a multitude of media channels.

PR isn’t necessary, it’s essential, and the world has never needed it more than it does now.