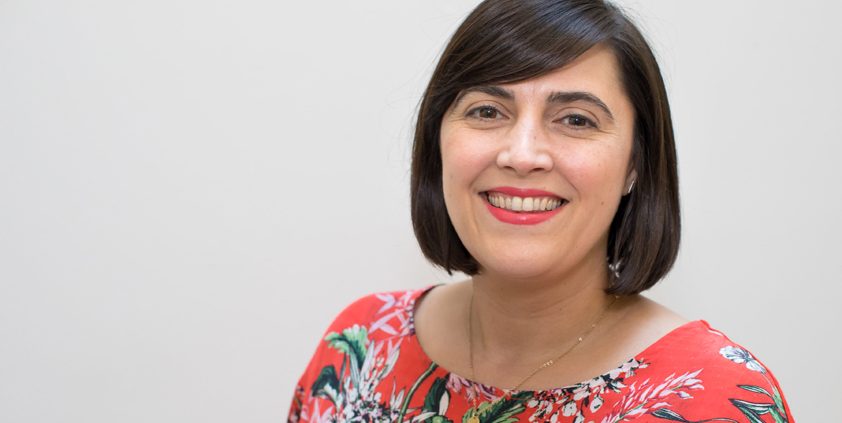 Abbie Sampson, director of external affairs at Energy UK and Women in PR committee member, outlines why the group has created a female speaker directory to encourage event organisers to have more women speak at events and close as the “Gender Say Gap” between men and women.

Gender discrimination has been high on the news and political agenda in 2018. From new ground-breaking mandatory gender pay gap reporting in April to the 100th anniversary of some women getting the vote and the groundswell of global momentum behind the #metoo movement – gender, diversity and inclusion are issues that can no longer be ignore, and they’re issues the best organisations are actually embracing.

The PR industry is two thirds (66%) women so we should be ahead of the game on gender balance, right? Wrong.

The CIPR State of the Profession 2018 report found a gender pay gap of over £6,5000 in the PR industry and new research by Opinium, on behalf of Women in PR, revealed a stark gap in public visibility between men and women in the industry, with just a quarter (24%) of female PR professionals (PROs) having ever spoken at an industry event and half (53%) having experienced events with all male speakers and panels.

This phenomenon – called the ‘Gender Say Gap’ – is a concept first recognised by PR agency Man Bites Dog, which has conducted extensive research and campaigned on the issue.

The excuses given for male-dominated events are – ironically – diverse. From the passively naïve (“well, we did invite some women”) to the downright lazy (“we didn’t know who else to ask”), but often it seems to boil down to fact it can be seen as easy thing to do, relying on the same (often white, male) faces.

The absence of women, and other diverse groups, as spokespeople and speakers in a sector teeming with such talent and expertise is just not acceptable – and Women in PR has decided to do something about it.

Women in PR has partnered with the PRCA to launch a female speaker directory. We hope that, with this free directory, we can ensure women are more fairly represented at industry events and help event organisers recruit more diverse speakers.

So, we are calling on women in the PR sector – of all ethnicities and backgrounds – who are open to speaking opportunities, to please put themselves forward and sign up, and together we can start to close the Gender Say Gap.

Opinion: Why “PR” is having a renaissance
Brendon Craigie, co-founder and managing partner at Tyto PR, examines why PR professionals are once again adopting the PR moniker. The public relations industry is in the [...]
News Analysis
Request a Demo and Pricing
Connect on Social:
Opinion: Why PRs must accept responsibility for ethical practice