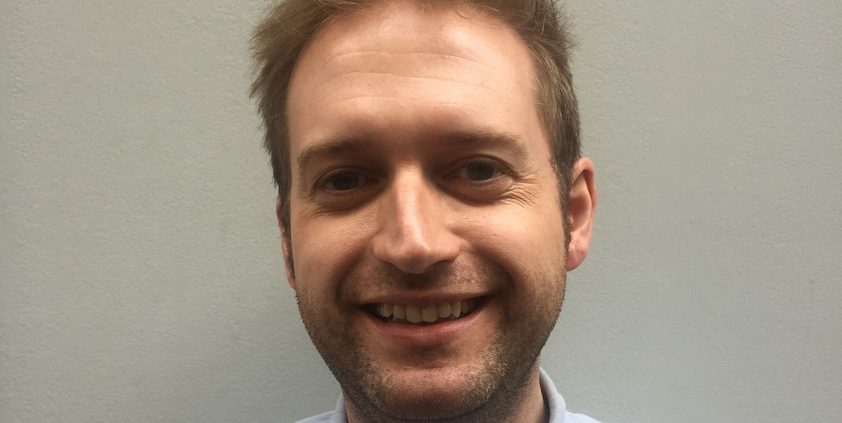 Sean Allen-Moy, senior account director at W, argues that commercial radio in the UK has come of age and offers great brand promotional potential for communicators.

Eddie Mair is probably most famous for calling Boris Johnson a “nasty piece of work”, to his face, on TV. But as a BBC broadcaster of thirty years and presenter of one of Radio 4’s most prominent news programmes – his decision to leave the comfort and prestige of working at Broadcasting House on Portland Place for a job above a Frankie and Benny’s in Leicester Square was a significant moment for UK media, and an indication of the changing landscape for broadcasting in Britain.

You only ever used to hear LBC in taxis. But as Uber, the gig economy and open borders have shifted the demographic of the average London taxi driver; huge investment, visionary leadership and the relocation of 5 live to Salford have transformed cabbies’ favourite station LBC from a shouty 24/7 phone-in to a national broadcaster of influence and relevance.

Listeners have taken note (LBC gets 2.2 million listeners a week, a rise of 21% year-on-year) and now it’s essential that brands, and those who market, promote and buy media for them do too.

If your brand wants to reach consumers with influence and spending power, then perhaps, at last, commercial radio offers an alternative to the often impossible task of securing a three minute interview on the Today programme.

It was Eddie Mair’s defection to LBC that triggered this article, so that’s a good place to start. When it was the ‘London Broadcasting Corporation’ the content was mostly ‘lock ’em up, kick ’em out’ with the odd conspiracy theory chucked in.

LBC’s transformation has come since its purchase by Global Radio, which through rampant acquisition and ruthless modernisation has become Europe’s biggest player in commercial radio – building a national suite of brands, designed with the sole intention of taking the fight for listeners to the BBC.

As well as LBC, which is quarter by quarter slicing away the speech radio audience previously only served by Radios 4 and 5, Global also has Capital competing for the 15 to 34 year old audience served by Radio 1, Heart and Smooth (competing with Radio 2 for people too old for Drake but not Ed Sheeran) Classic FM (a more accessible Radio 3) as well as Gold, Capital Xtra and Radio X (Chris Moyles and Kings of Leon) for those who don’t find a radio home elsewhere. Global’s brands reach over 25 million people a week.

But Global aren’t the only innovators in this space, providing credible national alternatives to the BBC. The other big commercial player, Bauer (owner of Absolute, Magic and Kiss) recently transformed Manchester local radio station Key 103 into Hits Radio, packed it with big name presenters and sent it national. It’s very listenable and sounds professional. Commercial radio is upping its game.

talkSPORT made its name by commentating on World Cups from hotel rooms instead of stadia and having ex professional footballers turning up on air in the morning after a long night of….socialising. But it now has a spin off station talkSPORT 2, has exclusive rights to a chunk of Premier League football and got rid of Richard Keys and Andy Gray.

It’s not slick like 5 live, but its presenters talk just like its listeners – it has identity and a loyal following. talkSPORT’s owners recently launched talkRADIO (lock ’em up, kick ’em out) and brought back the much loved Virgin Radio brand (Kings of Leon, again). They were then acquired by News UK and Rupert Murdoch, the potential synergies and convergence with The Times and The Sun are mouth-watering for Murdoch and for marketers and brands looking for multi-channel campaigns.

You’re still going to have to work hard and smart to get your new flavour of peanut butter some broadcast coverage. But the number of national, influential and credible outlets is increasing – and commercial radio is leaner and better managed than its license fee funded rival.

So next time you find yourself passed from one planning editor in a BBC organagram to another, remember there is an alternative – and it may well be the most suitable home for your brand and target consumer, and that should be music to your ears.

Opinion: Why “PR” is having a renaissance
Brendon Craigie, co-founder and managing partner at Tyto PR, examines why PR professionals are once again adopting the PR moniker. The public relations industry is in the [...]
News Analysis
Request a Demo and Pricing
Connect on Social:
Opinion: A likeable England team? PR is the real winner this World Cup