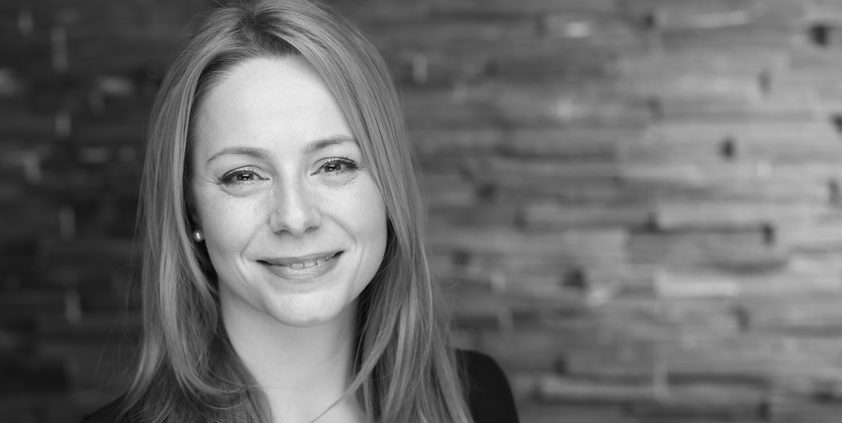 The digital age is transforming everything – the way we live our lives, the way we interact and the way we work. Tech trade shows are no different. For many years, they have remained faithful to their established format. But in today’s increasingly fast-paced, digital society, is the traditional trade show marketing model still relevant?

With exhibitor and attendee levels dropping dramatically in recent years, people are increasingly questioning the value of the big tech trade shows. Footfall is generally down – and so is the quality of the audience. Attracting students or those with a general interest is all very well, but exhibitors need to connect with the right audience for them.

While the trade show certainly still has its place, it needs to be reinvented to stay relevant.

Why the trade show needs to change

Even big shows are struggling, with exhibitors and journalists being more selective about which ones they attend. They may choose to target just one or two particularly niche shows per year.

Some are even hosting their own shows instead, like SAP’s hugely successful SAPPHIRE NOW event, which lets the firm carefully target its audience and pick who its wants to attend. With Justin Timberlake performing and a raft of big names on board, this Florida-based show looks like quite an experience!

How one tech trade show is reinventing itself

CeBIT is an interesting example that says a lot about the death of the traditional trade show. Once the granddaddy of German tech trade shows, CeBIT has seen its star gradually wane over the years.

The 2018 show in June has been totally revamped, hoping to appeal to Generation Y with more technology, more innovations and more emotional appeal. It’s even moved to a new June time slot that lends itself to a festival or campus-style atmosphere.

In previous years, CeBIT had clung to its time-worn format. Generally, it sold some stand space to a few big players and looked to sell more space off the back of that. But recent shows have seen plummeting attendee and exhibitor numbers.

At the same time, other trade shows have gained better significance over recent years, such as IFA and Hannover Messe, which have more specialised audiences. So, CeBIT really had no choice but to revolutionise its format.

The future of trade show PR

As trade shows progress, the PR and media activity around shows needs to evolve too. With a press release providing all necessary data and the spokesperson on the stand often just repeating the same information, busy journalists and editors are questioning the value of attending trade shows.

The general feeling is that these days the shows themselves are more about shaking hands and building relationships than selling and promoting products.

There are still some advantages from a PR point of view, with plenty of previews and opportunities for clients to comment and access to a mass audience for lead generation. But, traditional press briefings should really only be held by those who have something particularly newsworthy, cool or visually amazing to introduce.

It’s often better for PRs to emulate the evolution of the trade shows they are promoting to create something more intimate and interactive – like inviting a select group of journalists or bloggers to a drink or a casual breakfast.

As with anything, tech trade show marketing needs to evolve for shows to remain valuable and relevant for everyone involved. It will be interesting to see how approaches develop to keep pace with changes brought by the digital era.

Opinion: Why “PR” is having a renaissance
Brendon Craigie, co-founder and managing partner at Tyto PR, examines why PR professionals are once again adopting the PR moniker. The public relations industry is in the [...]
News Analysis
Request a Demo and Pricing
Connect on Social:
Opinion: Why you need to challenge your client