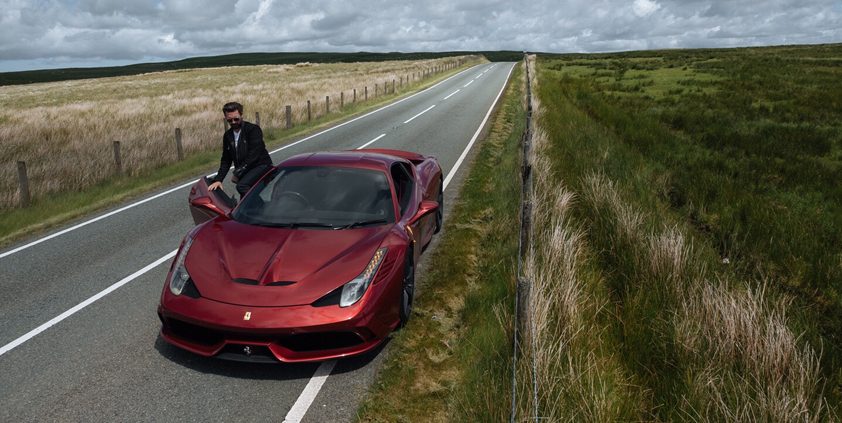 Successful marketing campaigns depend on getting your product or service in front of the right kind of audience – and getting true value for money to gain that exposure.

One of the issues with conventional media outlets such as newspapers, magazines or even TV is the diminishing levels of attention or care people give any kind of advert at all, followed by how over-priced they are as a result.

Adverts are intrusive by their very nature. They are forced on us and obstruct our viewing, reading or listening experiences. It’s a medium that, as consumers, we are very quickly evolving to avoid thanks to the evolution of on-demand content.

Yet the prices of conventional advertising does not reflect this.

If you think about your own actions when watching TV, you are increasingly likely to be watching on-demand so you’re highly likely to be skipping ads. Or else, you might pick up your phone to check social media until they’re over. Maybe you’re consuming on platforms like Netflix where there aren’t ads at all!

Isn’t it strange that you pay for your magazines, newspapers and satellite TV – and yet these companies still feed you adverts along with their products?

Influencers are part of a broader shift in the media

YouTube is ad-supported, so you don’t pay for it. Netflix you pay for, so you don’t get ads. This is a huge shift in the monetisation of media, and the transition over the next few years will be very interesting. But behind-the-scenes, it’s worrying for a lot of companies.

While influencers aren’t perfect, the most interesting aspect for me is the trust and value attained from their audiences.

The value of influencers is that people are actively searching for them and willingly engaging with their content because it actually interests them.

They are credible because their audience holds them accountable for their content. Their relationship with the consumer is ultra-transparent, involving direct interaction through comments and sharing on social media.

Personally, I only work with brands I believe in, with a product that seamlessly integrates into my content. This ensures my videos are valuable, relatable and entertaining for the audience, while also providing the correct awareness and exposure for the brand.

It’s time for paid media to take the back seat

The right influencers have this insanely valuable asset of audience trust, coupled with a super targeted demographic that engages with their content. Plus, because YouTube is owned by Google, their reach is qualified by real data.

Brands still seem to be okay with putting £10,000s into a few full page colour ads in a magazine with lower monthly circulation, an audience that’s less targeted and even less engaged audience than just one single video produced by the right influencer.

Add to that picture how much cheaper it is to produce a top quality piece of influencer content and, for me, it’s a no brainer. I see this every single day dealing with brands and I’m still baffled by their 2005 ideas about marketing in 2017.

Opinion: Why “PR” is having a renaissance
Brendon Craigie, co-founder and managing partner at Tyto PR, examines why PR professionals are once again adopting the PR moniker. The public relations industry is in the [...]
News Analysis
Request a Demo and Pricing
Connect on Social:
Opinion: From facts to fables – how corporate comms is embracing storytel...