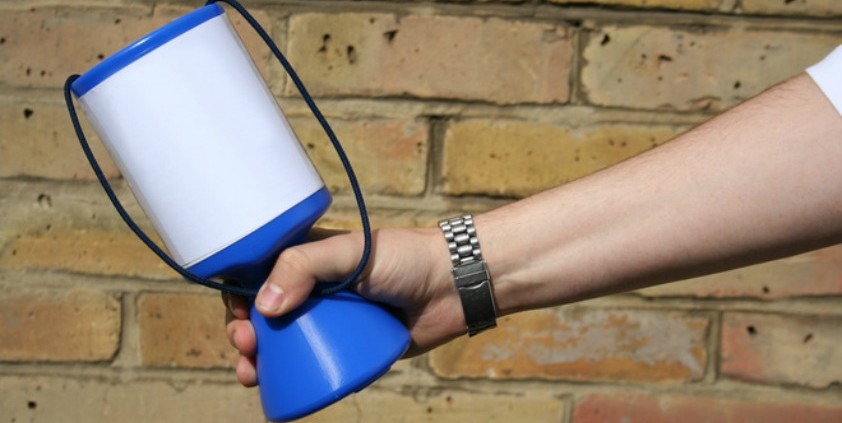 This year has not been short of challenges for organisations in the third sector, as stories such as the latest investigation on Age UK’s promotion of E.ON and the criticism of the Department for International Development (DfID) for its lack of understanding in how taxpayers’ money is spent, have shown.

Positive media coverage in online news, broadcast media and press, in particular, was most likely to influence respondents to donate to a charity with 39% stating this is why they did so compared to 18% for social media, 17% for advertising offline and 11% for online campaigns.

When it comes to demographics, however, there were quite a few differences in what influenced people to donate. Positive mainstream coverage was more likely to make men donate than women, as 44% of men said this would make them donate over 35% of women. Social coverage was most influential amongst those who earn an income of £10-20k and advertising offline has the biggest influence of those earning over £40k.

The different sectors where charities operate that people most recall seeing coverage from are: children’s (35% of respondents), cancer (28%), animals (25%) and humanitarian/relief at 22%.

She said: “Charities generally require a level of trust from the public that exceeds the level required in any other sector. As the public do not receive tangible products or services that can be witnessed first-hand, feedback, communication and positive media coverage are heavily relied on in the industry.”

In addition, she adds that the nature of the work of charities makes this challenging: “It is very difficult to avoid negative coverage in the sector due to the nature of the work carried out. The best way to counter negative coverage is to be as transparent as possible with the public and to share the benefits of the work being done through case studies, for example. This helps the public develop an understanding of the importance of charitable work and the hugely positive  impact it has.”

Opinion: Why “PR” is having a renaissance
Brendon Craigie, co-founder and managing partner at Tyto PR, examines why PR professionals are once again adopting the PR moniker. The public relations industry is in the [...]
News Analysis
Request a Demo and Pricing
Connect on Social:
Sunfly Karaoke appoints Quite Great PR