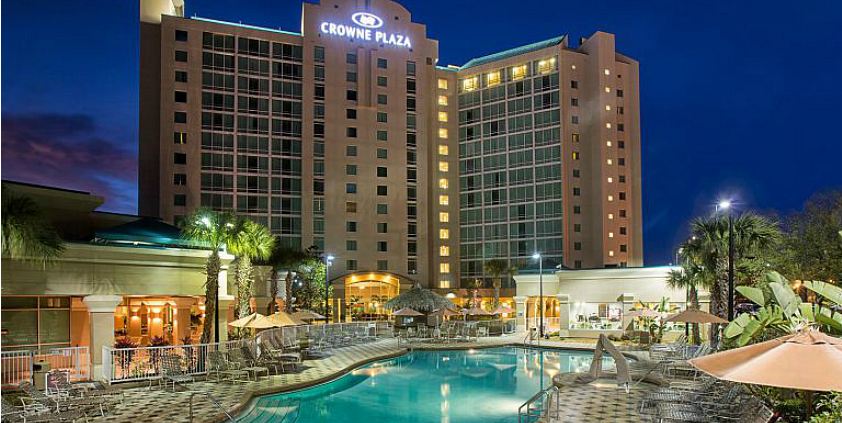 Credit comparison site TotallyMoney.com has brought in Citypress as its retained PR agency, with a brief to raise the profile of the brand among consumers.

Global property consultancy JLL has hired Farrer Kane to help build the profile of its corporate solutions team across a range of targeted sectors.

Manchester-based PR agency Carousel has been handed a PR and social media brief to launch the first Digital Kids Show, which takes place in October.

The BIG Partnership has been briefed by Glasgow Science Centre to help promote the scientific institution and the benefits of science to a range of audiences over the coming year.

Weber Shandwick has partnered with economist, author and honorary professor at UCL Noreena Hertz to explore how brands engage with ‘Generation K’.

Racepoint Global has enhanced its tech practice team with the appointment of Nelson Bostock Unlimited’s Jenna Keighley as vice president.

CNC Communications & Network Consulting, a member of MSLGROUP, has made two strategic hires in its London office with the appointment of Richard Rigby and Riku Heikkila, who join as consultant and senior associate, respectively.

FleishmanHillard Fishburn has appointed MHP’s former MD and head of global health, John Gisborne, as MD of its healthcare team.

transform. PRs are expected to respond at a fraction of the time they have had to in the past and be up-to-date with the all the latest digital platforms to ensure messages get to the right audiences at the right time.

In this White Paper, we hear from crisis experts at a range of businesses and agencies, including TUI Group, Burson-Marsteller, Weber Shandwick and Launch PR, on how to plan and prepare. In addition, we hear exclusively from Moonpig on what it is like to be in eye of the storm as the e-tailer reacted to its recent crisis challenge on Mother’s Day and shares the lessons it has learnt.

Miles Johnson has been appointed global investment editor at the Financial Times. He was previously hedge funds correspondent at the national title.

BBC Radio 5 live’s chief political correspondent, John Pienaar, has been appointed deputy political editor of BBC News. He will continue to contribute to the radio station and present his weekly show, Pienaar’s Politics, at 10am on Sundays.

Kiss 100 producer Adam K has been appointed as a producer for Capital London.

PR Case Study: #directfix
When car and household insurance company Direct Line wanted to enhance its “fixing” proposition, Unity took on the challenge to see just what the company could fix. With Longford AFC labelled the “worst football team in Britain”, the agency launched a #directfix campaign with the help of England football legend Stuart Pearce to see what could be done for the ailing team.

Gorkana meets… Metro Features Desk
With the launch of a new daily Eat & Drink section in today’s (21 April) Metro UK, commissioning editor (features) Jenny Stallard talks to Gorkana’s Caleb Greenland about the free paper’s newest content, the growth of dating features and why there’s sure to be a raccoon café in Shoreditch some day soon.

60 seconds with EM CEO Tom Blackwell
Tom Blackwell, CEO at EM, on why there is no such thing as a ‘dull mandate’ in Russia, his admiration for Alibaba’s Jack Ma and the challenge of finding the right cheese.

Gorkana meets… Risk.net
Duncan Wood, editor-in-chief of Risk.net, talks to Gorkana’s Niall Davies about structural changes within the title, his new role and how PRs can pitch to him and the Risk.net “desks”.

Behind the Headlines with Riot co-founder Preena Gadher
Preena Gadher, co-founder and co-MD of arts and culture specialist agency Riot Communications, on her days of being like Charlie Bucket, what got her “hooked on” the publicity game and why you should never use age as a guide to ability.