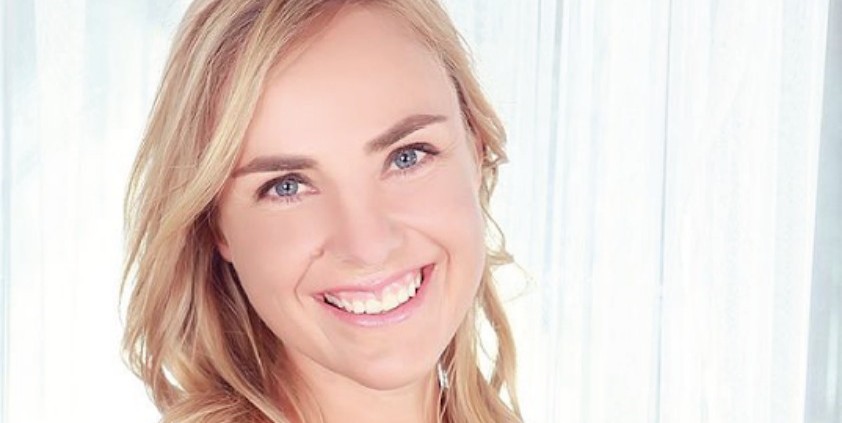 Water sustainability charity Thirst has appointed Frank to handle the global PR for its Seven Deserts Challenge, a run undertaken by Thirst CEO and founder Mina Guli. Starting today, she will run the equivalent of 40 marathons, across seven deserts over seven continents in seven weeks, before finishing on World Water Day (March 22).

Guli approached Frank to lead the PR strategy off the back of its work for UN Patron of the Ocean Lewis Pugh.

She begins the Seven Deserts Challenge in Spain before heading to Jordan, Australia, Antarctica, South Africa, Chile and finishes in the US on 22 March.

Guli is running to raise awareness of the issue of water scarcity, ranked by the World Economic Forum as the number one problem facing society today.

Frank will raise awareness of the challenge worldwide in a bid to generate mass consumer awareness on the water crisis.

Documenting the real life struggles as Guli runs, the campaign’s goal is to highlight the risks facing the next generation and to showcase the simple solutions people can adopt to make a difference in how water is used and consumed.

Guli said: “We’re delighted to have Frank on board to help me with this challenge. PR plays a huge part in raising awareness of my challenge and the cause and hopefully through our work we can tackle water scarcity head on.

“Frank’s incredible work with Lewis Pugh, a great friend of mine, left me in no doubt that they are the right choice to support me on my journey.”

Andrew Bloch, founder and group MD at Frank, added: “Mina is an extraordinary individual, going to extraordinary lengths to promote a cause she is so passionate about. It is a privilege and an honour to work with her and play a part in helping to raise awareness around the issue of water scarcity. “

Opinion: The cure for bad advertising
Andrew Bloch, Frank PR‘s co-founder and group MD, argues that people have had enough of bad advertising. So, is it time for advertisers to take a lesson from the comms [...]
PR Tips
Request a Demo and Pricing
Connect on Social:
Vigo works with CityFibre on acquisition