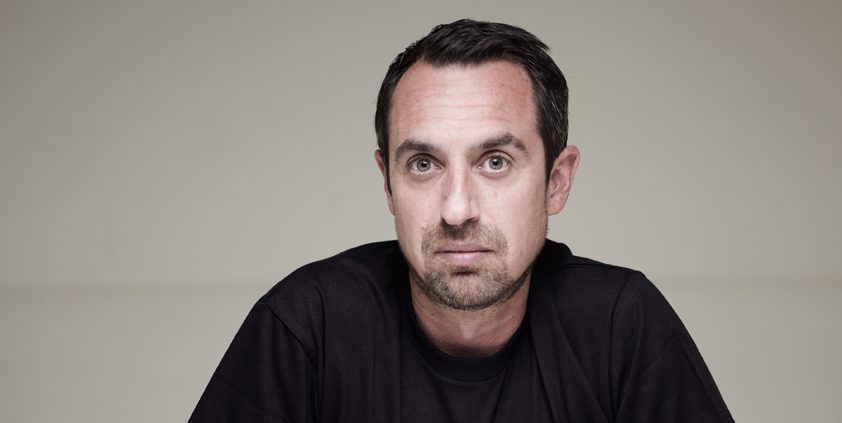 Digital photo service Photobox has appointed Frank PR to support the launch of its The Crown from the Crowd photo project.

Frank will work with the company to compile a photographic biography of the royal family using pictures taken by the public. Its campaign will help to crowd-source images for the project.

Timed to coincide with Prince Harry and Meghan Markle’s wedding, the agency will work with campaign ambassadors Jennie Bond and Dominic Sandbrook to deliver a multiplatform campaign across traditional, digital and social media targeted at the general public.

The best photos and anecdotes will then be published in a 160-page coffee table tome in May, with profits donated to Help For Heroes. The campaign follows on from Photobox’s This is Britain book, which was published in association with Rankin and BBC Children in Need in 2017.

Rory Scott, head of PR at Photobox, said: “This is nothing short of a photographic archaeological quest for long lost royal treasures lying forgotten in the nation’s attic archives.

“As such, we needed a fast, agile and hungry team of publicists to repackage all the great stories we’re going to unearth and really do this campaign justice – which we have in Frank.”

Andrew Bloch, Frank’s founder and group MD, added: “When the royal wedding hits fever pitch, it’s important to have a platform that balances humility and contrast in order to get clear cut-through and The Crown from the Crowd does just that.”

Opinion: Why “PR” is having a renaissance
Brendon Craigie, co-founder and managing partner at Tyto PR, examines why PR professionals are once again adopting the PR moniker. The public relations industry is in the [...]
News Analysis
Request a Demo and Pricing
Connect on Social:
Duke Royalty appoints Redleaf Comms