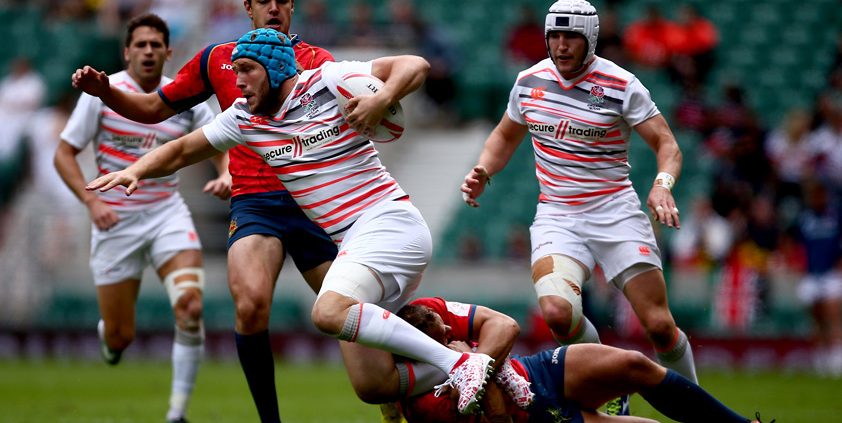 The Rugby Football Union (RFU) has appointed Frank to handle its ongoing PR in the build up to this year’s HSBC London Sevens event at Twickenham in June.

Frank will deliver a PR strategy designed to raise awareness and drive ticket sales for the two-day event. It won the London Sevens brief for a second consecutive year following a competitive pitch.

The agency will help promote this year’s event theme – “London’s Calling” – which will combine world-class rugby with the best of London cuisine, music and entertainment to transform Twickenham for the weekend.

Joanna Manning-Cooper, digital, marketing and communications director at England Rugby, said: “PR has always been integral to our integrated approach to the HSBC London Sevens.

“With a new year and new theme we’re excited to work alongside Frank again to help increase brand awareness and promote the upcoming weekend event.”

Alex Grier, managing director at Frank, added: “We’re thrilled to be supporting the RFU again this year. The HSBC London Sevens is one of the most prestigious rugby events in the UK sporting calendar, so we’re looking forward to the challenge!”

Opinion: Why “PR” is having a renaissance
Brendon Craigie, co-founder and managing partner at Tyto PR, examines why PR professionals are once again adopting the PR moniker. The public relations industry is in the [...]
News Analysis
Request a Demo and Pricing
Connect on Social:
Skout to handle Miele’s B2B comms