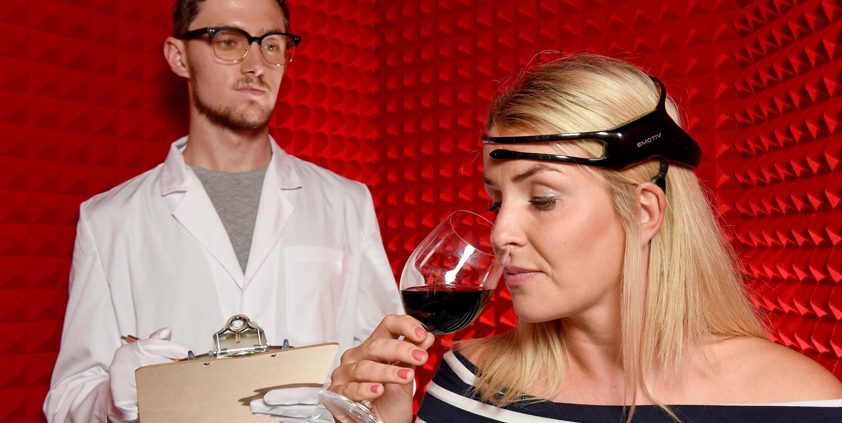 The ‘cork vs screw cap’ debate runs deep in the wine world.  Clarion entered the debate on behalf of The Portuguese Cork Association, creating a story which focused on the positives of cork specific to areas which screw caps could never own.

With the resulting headlines including ‘Why wine tastes better from a bottle with a cork than a screw cap’, we think we put up a pretty good argument.

The Portuguese Cork Association enlisted Clarion Communications to increase preference for natural cork stoppers among wine drinking consumers and the UK wine trade by generating positive headlines and “word of mouth” about cork.

Our research showed that while consumers care about the environment, this is not a common consideration when it comes to choosing wine.  It also highlighted that what type of stopper a bottle has doesn’t currently factor in people’s minds when shopping.

However, shoppers do associate cork stoppers with better quality wine, romance and celebration. Despite this, many are complacent about cork, preferring the convenience of screw caps.

We used this research and channelled our inner “mad scientist” to create a story which would generate “talk-ability” and positive media headlines.  Our strategy was to inspire shoppers to think about cork as part of the wine buying decision by promoting the intangible benefits of cork in areas that screw caps could never “own”.

Imagine walking through Soho and stumbling across a shop window turned into a foam padded “experiment chamber” complete with a blindfolded person sitting in a dentist’s chair, being fed wine by a lab technician.  Intrigued?

The Grand Cork Experiment was a consumer study overseen by an Oxford University experimental psychologist. Participants’ brain patterns were monitored while trying two identical wines, one served alongside the sound of a popping cork, the other alongside the crack of a screw cap bottle. They were also asked to give the wines ratings after hearing each of these sounds.

The aim was to test how the sounds, aromas and sensations associated with opening a wine bottle trigger the brain and influence the taste buds.  Participants rated the same wine as 15% better quality when played the sound of a cork upon serving.

To maximise coverage opportunities and engagement with influencers and consumers, we created an experiential element to the study – hence the Soho shop window.

We made The Grand Cork Experiment an immersive two-day ticketed consumer event for 200 people, creating a spectacle for passing members of the public. Guests also experienced a “sensory cleansing antechamber” including ear and eye massages and malic acid mouth cleansing, and a “cork workshop” where they experienced the cork processing technique.

A media and influencer launch night – plus pre-event photo news story, social media ticket giveaways and listings coverage – ensured a first wave of “noise” around the event.  This was followed by a second phase when Clarion took the results of the study to national and trade media, TV and radio.

The Grand Cork Experiment generated positive headlines and “word of mouth” about cork as a stopper for wine in both consumer and wine trade media titles.

The campaign resulted in 201 pieces of coverage and a potential reach of 66,610,013 people. It generated coverage every UK national newspaper bar one, 10 radio interviews  and a mention on Sky News.

Its coverage on Mail Online received more than 300 engagements and the Sky News online piece generated over 200 interactions from a single video Tweet.

Opinion: Why “PR” is having a renaissance
Brendon Craigie, co-founder and managing partner at Tyto PR, examines why PR professionals are once again adopting the PR moniker. The public relations industry is in the [...]
News Analysis
Request a Demo and Pricing
Connect on Social:
PR Case Study: W – #DontBottleItUp