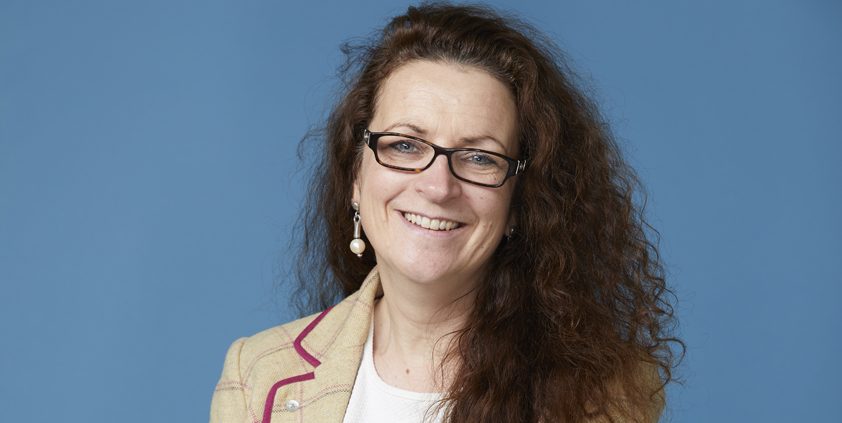 As more brands and agencies make a Guinness World Records title attempt a core element of their campaigns, the number of those campaigns to get featured in our 2018 book, which hit the shelves last month, has also climbed.

Through their efforts – and those of other record breakers from all over the globe – the annual book is always a fascinating sign of the times, reflecting current trends and ground breaking innovations.

Many of the records captured in this year’s book have an experiential element to them. After all, taking part in a Guinness World Records title attempt is an unforgettable experience for most people. So, mass participation attempts are popular with brands and agencies that want to get their audience involved.

And when it comes to experiential, Jaguar Land Rover’s launch of its Land Rover Discovery really captured the imagination of our publishing team. Working with LEGO’s “master builders”, the brand set the record for ‘Largest Lego sculpture (most bricks)’, creating a 13-metre high working scale replica of Tower Bridge. Complete with its own version of the Thames, it used 5,805,846 LEGO bricks and beat the previous record by 470,646 pieces.

Brands working with influencers is another trend that has filtered through to world record attempts. Featured in the book this year is Betfair, which worked with players from Arsenal FC as part of a campaign to promote a new feature on its website.

Challenging players Laurent Koscielny, Nacho Monreal, Francis Coquelin and Theo Walcott to attempt the record for the ‘Highest altitude football dropped and controlled‘ led to the creation of an irresistible piece of viral video content that generated 100 pieces of branded coverage and more than 2.5 million video views.

Storytelling with a sense of jeopardy

Using storytelling to get audiences emotionally engaged is always a hot topic for many brands and agencies. The sense of jeopardy that typically comes with a Guinness World Records title attempt has been used very effectively by certain brands to keep audiences on the edge of their seat.

LG did it brilliantly for the launch of its Centum System washing machine, when it teamed up with professional card stacker and multiple Guinness World Records title holder Bryan Berg for a challenge that would be demanding to achieve on a solid surface, let alone on a vibrating washing machine: to break the record for ‘Tallest house of cards built in 12 hours’.

In doing so, LG demonstrated one of the key benefits of its new machine – significantly reduced vibrations. In the process, the brand attracted more than 100 million global views of its record attempt and scooped two industry awards – a bronze in the Brand Film Festival in London and at the Advertising and Marketing Effectiveness Awards in New York.

What the future holds for world records and PR

Record breaking has enduring appeal, both for consumers and brands and agencies. The beauty and simplicity of a world first captures the imagination of people all over the world, no matter what culture, religion or language spoken. The fastest, the biggest, the best – these achievements tap into our curiosity and natural desire to compete.

From a business perspective, perhaps it is this appeal – plus the highly visual nature of record breaking and its ability to convey a key message in a matter of seconds – that will encourage brands and agencies to continue being world beaters.

One thing I can say with certainty is that as long as people want to attempt to break world records, we’ll be here to document, verify and celebrate their achievements.

Opinion: Why “PR” is having a renaissance
Brendon Craigie, co-founder and managing partner at Tyto PR, examines why PR professionals are once again adopting the PR moniker. The public relations industry is in the [...]
News Analysis
Request a Demo and Pricing
Connect on Social:
Sign up for webinar on niche consultancies and PR disruption