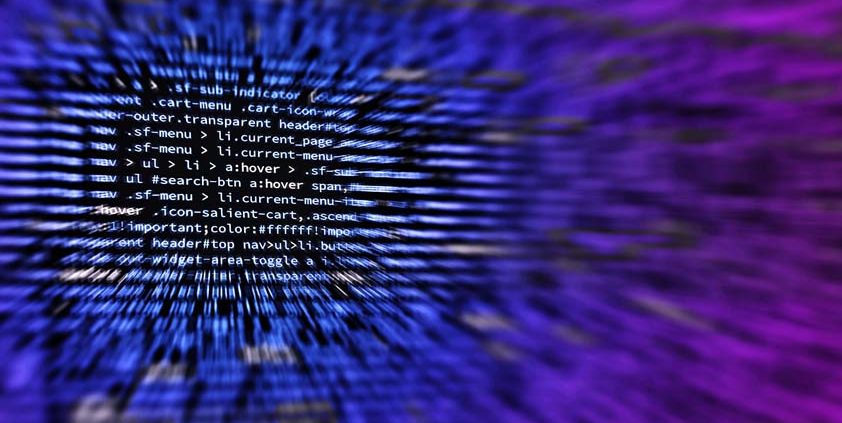 The creative industries will need to adapt to the reality of automation, argues With PR founder Debbie Zaman. But will PR ever be fully automated?

The age of automation is here.

Across the world, tech firms large and small are leading the next industrial revolution. It is increasingly likely that technological advances in automation will change the labour market, as computers and robots take on roles traditionally performed by humans.

But how will these changes shape the PR industry? Is a robot really about to take my job?

Society will need to adapt to the reality of widespread automation

Research shows that the risk of job losses is real. Earlier this year, PwC suggested that up to 30% of existing jobs could be automated by the early 2030s. And according to the International Labour Office, market forces alone will not necessarily lead to massive job creation. Instead, a combination of social and political efforts will be needed to transform society, if we are to adapt to the new reality of widespread automation.

In spite of these challenges, we should still be optimistic. Deloitte is predicting that as more processes are automated, social skills will become more valuable. Innately human qualities like sensitivity, emotional awareness and the ability to communicate subtly are in demand, and are a long way from being convincingly replicated in robots.

So as communications professionals, we’re absolutely free from competition from unemotional robots and machines, right? Well, no, not entirely.

Robots will capture and analyse data – and handle enquiries

Robotic process automation will see computer software autonomously performing administrative aspects of many jobs. Tasks such as data capture, analysis and even responding to enquiries can – and probably will – be automated. Some are already, in parts.

Artificial Intelligence (AI) is also driving the automation of traditional desk jobs. Machine learning is the process where computers effectively train themselves, without the need of a human programmer.

This means PR software could eventually analyse and draw simple conclusions about media narratives, publications, journalists’ interests and even use of language.

Already, advances in AI have led to automated journalism, where computers are able to produce readable copy in a fraction of the time it would take a human. Will crafting key messages be computer led? Will thought leadership become the domain of the bot?

When it comes to the core qualities that make us human, no machine will be able to eclipse us any time soon. PR, like so many aspects of business, is about people.

It is people – not software – who understand the nuances of messaging, creative ideas and the subtleties of managing corporate reputation in high risk environments. All these thing shape decisions about PR campaigns: both strategic and creative.

PR professionals understand the nuances and courtesies of human communication needed to manage a successful PR campaign. Every day we conduct tasks that only a human can authentically manage. We think carefully about who to approach and how. We use language to shape messages with the subtlety that can mean the difference between a journalist accepting or rejecting our pitch.

Most importantly, PR professionals build relationships with other people. Only a human can bring that authenticity to the personal relationships underpinning good PR. The business of relationships can never be fully automated.

Opinion: Why “PR” is having a renaissance
Brendon Craigie, co-founder and managing partner at Tyto PR, examines why PR professionals are once again adopting the PR moniker. The public relations industry is in the [...]
News Analysis
Request a Demo and Pricing
Connect on Social:
Cision webinar to reveal “the most important concept in PR”