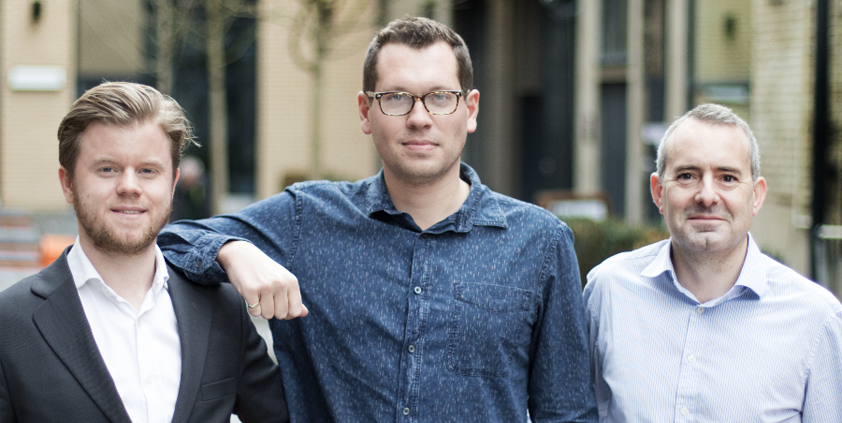 Here is a round-up of the essential PR stories, account wins and people news that have been announced over the past week.

Little Red Rooster has been appointed to handle the press and publicity for premium menswear brand Mr Quintessential.

Integrated agency ilk will support the launch of healthcare app Qure by providing local experiential activities in Clapham, as well as developing a London-wide and national engagement plan.

Campaign Collective, the social enterprise providing communications advice to charities and campaigners, has been appointed to support the Power to Change Community Business Weekend following a competitive pitch.

Fanclub PR has been appointed by health food brand The Paleo Foods Co. to support its UK growth, following a competitive pitch.

Andy Silvester will join The Sun as its head of PR, after Dylan Sharpe left the paper last month to become Damian Green’s special adviser. Silvester joins from the Institute of Directors where he was head of campaigns and deputy director of policy.

Financial services consultancy Quill PR has appointed Ellis Ford as an account director to work across a range of clients within the asset and wealth management sectors.

The PRCA’s South East and East Anglia DARE Awards were held in London on Wednesday 19 July, recognising PR and communications excellence in 18 categories.

Hope&Glory won Event, Launch or Stunt of the Year for its IKEA ‘The Dining Club’ campaign. The agency also won the Charity/Not for Profit award with Marie Curie for ‘ Garden of Light’.

Retirement care provider Anchor Trust won the In-House Team of the Year award, and the Media Relations award with Stand Agency for Standing Up 4 Sitting Down.

Francis Ingham, PRCA director general, said: “A huge congratulations to all of the winners at this year’s PRCA DARE Awards South East and East Anglia. The standard of entries really impressed our judges, who had an extremely tough job in deciding on the winners.”

Opinion: Why “PR” is having a renaissance
Brendon Craigie, co-founder and managing partner at Tyto PR, examines why PR professionals are once again adopting the PR moniker. The public relations industry is in the [...]
News Analysis
Request a Demo and Pricing
Connect on Social:
NOW: Pensions appoints Cicero Group to retain PR brief