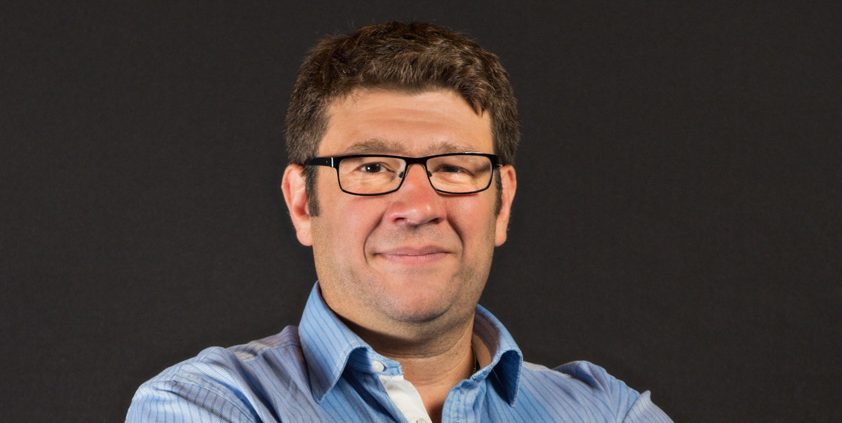 Jaime Carron has also been promoted to associate director as part of a leadership shakeup as Ranieri prepares for a number of partnerships to evolve its international offering and bolster its integrated communications services.

To coincide with the appointments, Ranieri has consolidated its offices into one central London location.

Earlier this year, Ranieri acquired French tech consultancy Reflexion Publique and in 2016 it became part of marketing network TMG. Pietro Ranieri holds a non-exec position on the TMG board.

He said: “This is an incredibly exciting time for Ranieri, and while we’ve been a permanent fixture in the technology PR scene for almost 15 years with a superb set of both household names and exciting challenger brands, I’m immensely pleased to promote Sarah from within our ranks.

“In the nine years Sarah has been at Ranieri, she’s demonstrated clear leadership, tenacity and composure while executing campaigns. She has also excelled at steering growth within the team – not only in terms of numbers but their skill sets and expertise too.”

Tokeley added: “Our clients want to see impactful results that go beyond traditional PR, and content marketing, social media and influencer relations is now a vital component of the consumer communications matrix. We’ve got great clients and a fantastic team that I’m proud to represent at Ranieri.”

Opinion: Why “PR” is having a renaissance
Brendon Craigie, co-founder and managing partner at Tyto PR, examines why PR professionals are once again adopting the PR moniker. The public relations industry is in the [...]
News Analysis
Request a Demo and Pricing
Connect on Social:
This week’s PR news in brief (17-21 July)