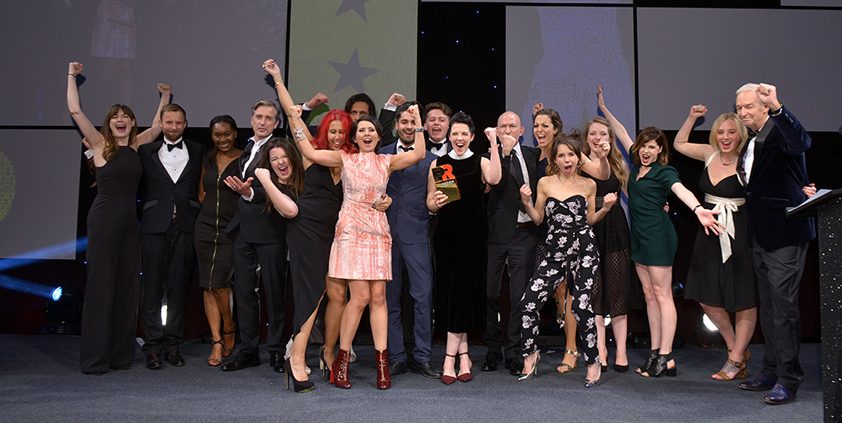 PRWeek has revealed the shortlist for the PRWeek Awards 2017, which will take place on the evening of Wednesday 18 October.

Weber Shandwick and Hope&Glory lead the field in the overall number of shortlistings –  with nine nominations each. Shine, which has six nominations, is next on the list.

Weber secured four nominations for its ‘#BrutalCut’ campaign for Action Aid and is also nominated in the Large Agency of the Year category.

Hope&Glory received two nominations for its ‘Totes Ikea’ and ‘Virtually Real’ for HTC Live campaigns respectively. It is also in the running for Small Consultancy of the Year.

Opinion: Why “PR” is having a renaissance
Brendon Craigie, co-founder and managing partner at Tyto PR, examines why PR professionals are once again adopting the PR moniker. The public relations industry is in the [...]
News Analysis
Request a Demo and Pricing
Connect on Social:
The Lifestyle Agency to launch Universal Music Group’s Decca Luxe off...