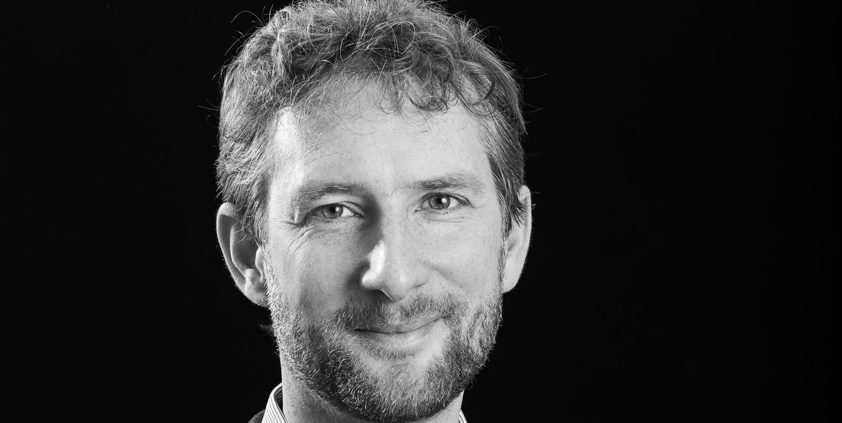 Here is a round-up of the essential PR stories, people news and account wins that have been announced over the past week.

Samsung NEXT, Samsung’s international investment arm dedicated to scaling early-stage technology companies, has engaged Ballou PR to support the launch of its European operations in the UK, Germany and France.

LDR CREATIVE has been appointed to launch Vintry & Mercer, a new hotel in the heart of the City inspired by London’s historic trading guilds.

Corrporate finance firm Livingstone Partners has appointed Rostrum as its retained PR agency, with a brief to raise the profile of the Livingstone brand within the UK market.

RADA in Business, the commercial subsidiary of RADA (Royal Academy of Dramatic Art), has appointed PR Agency One to raise awareness of its communication skills training for business leaders and teams.

Freud Communications has appointed Arlo Brady as its new CEO. Brady joined freuds in 2006 as special adviser to the late Lord Philip Gould, before building up the consultancy’s corporate practice and becoming managing partner in 2011.

The Juice Academy, a social media apprenticeship launched by Tangerine Communications in 2013 to create digital marketing career opportunities for young people, has been named a Chartered Institute of Marketing Accredited Training Centre.

Aberdeen-based Tricker PR has been shortlisted in the Not For Profit, Low Budget and Scottish Outstanding Small Public Relations Consultancy of the Year categories at the CIPR Scotland PRide Awards.

You can find the full CIPR Pride Awards shortlist here.

Opinion: Why “PR” is having a renaissance
Brendon Craigie, co-founder and managing partner at Tyto PR, examines why PR professionals are once again adopting the PR moniker. The public relations industry is in the [...]
News Analysis
Request a Demo and Pricing
Connect on Social:
PRWeek announces UK awards 2017 shortlist