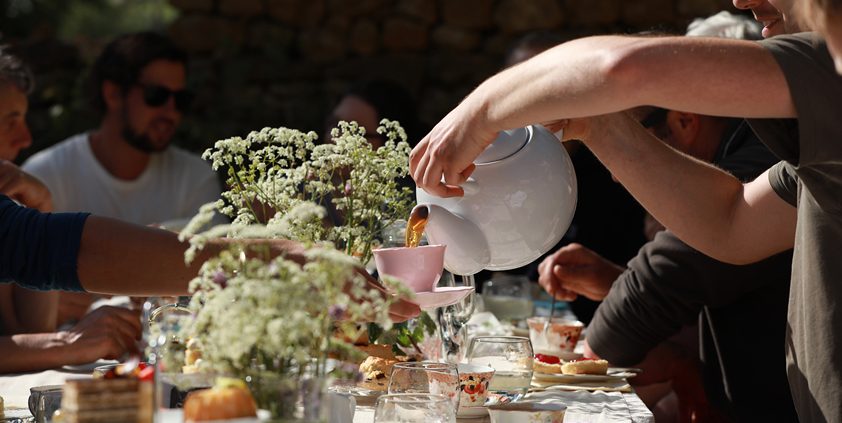 Culture and communications consultancy, Kin&Co, has successfully launched the first ever Somerset Garden Day, a new local initiative aimed at encouraging people to enjoy their gardens. The integrated communications campaign resulted in hundreds of garden lovers across the county taking part on Sunday 14 May 2017.

Somerset Garden Day is a non-profit initiative which was founded by a group of gardening enthusiasts with links to the area. It aims to provide an alternative to existing gardening events out there by encouraging diversity and inclusion. The goal is to build the foundations in Somerset over the next two years before rolling the festival out nationally in 2019.

Challenges included gaining “cut through” in a very busy gardening calendar. Social media and press activity were also only permitted three weeks ahead of the launch, limiting potential exposure.

Despite these obstacles, the campaign was a success – with over 50 garden centres promoting the day and nine well-known gardening ambassadors including Guardian and Telegraph writer Lia Leendertz and gardening writer Charles Dowding.

Kin&Co secured 70 pieces of local coverage, potentially reaching more than 1.5 million people. The campaigns social media and paid-for content campaign reached a further 145,000 people and even generated a Twitter endorsement from Grand Designs’ Kevin McCloud. Hundreds of people took part in the day, with many keen to take part again next year.

The most impactful pieces of coverage included a series of live broadcast interviews with ambassadors for the day across BBC Radio Bristol and BBC Radio Somerset, and targeted coverage in key regional media lifestyle magazines including Somerset Life.

Highlights of the celebrations on the day itself were also covered by national broadcasters including ITV News, which were significant in boosting the reach of the campaign.

Opinion: Why “PR” is having a renaissance
Brendon Craigie, co-founder and managing partner at Tyto PR, examines why PR professionals are once again adopting the PR moniker. The public relations industry is in the [...]
News Analysis
Request a Demo and Pricing
Connect on Social:
PR Case Study: Stand – Leading The Probate Debate