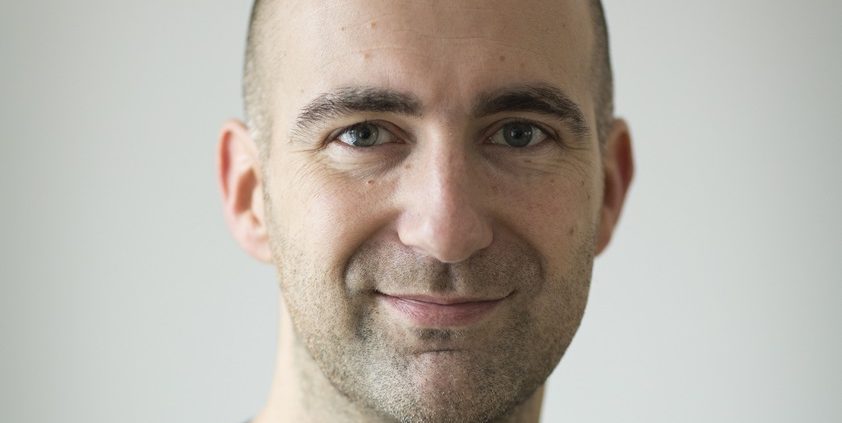 A group set up to address concerns about charity fundraising exploiting donors has published a set of six principles to help PR and communications staff.

The Commission on the Donor Experience was launched last year in the wake of a media storm about the pressures donors can face. The commission brought together a group of experts, including Simon Francis, chair of the PRCA’s charity and not-for-profit group and founder of Campaign Collective, to encourage charities to improve the donor experience.

Its recommendations and resources include the following six principles which it recommends PR staff follow:

Tim Kitchin, Copper Digital boss and former Ogilvy director, who passed away in January this year, oversaw the PR and communications element of the commission’s work.

The resources published by the commission include 28 projects, 526 ideas for change and 250 case studies.

Sir Martyn Lewis, chair of the commission, said: “Our research shows that profound change is needed and that charities need to give supporters genuine choices. It is time we stopped thinking about what not to do, and started thinking about what to do better, ensuring that donors feel really great about their giving.

“That is why the Commission is making this call to action to charities and asking them to think seriously about the promise they can make to donors.”

Opinion: Why “PR” is having a renaissance
Brendon Craigie, co-founder and managing partner at Tyto PR, examines why PR professionals are once again adopting the PR moniker. The public relations industry is in the [...]
News Analysis
Request a Demo and Pricing
Connect on Social:
Smoking Gun PR wins Les Mills brief