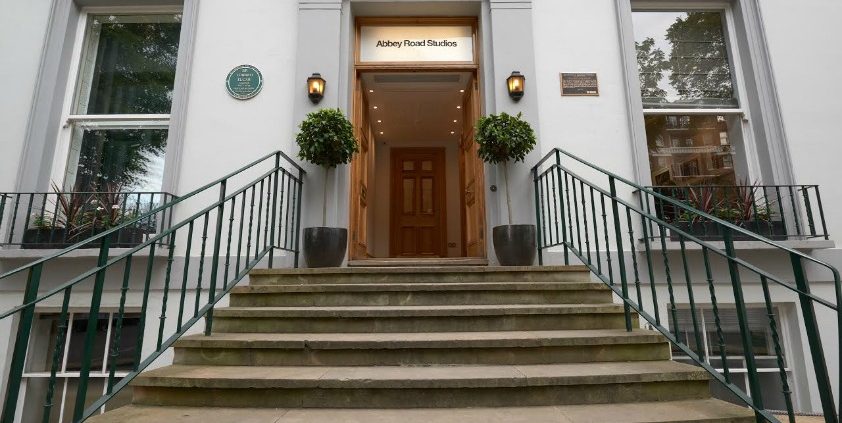 Missed out on this week’s PR News? Get your handy round-up of the essential highlights of PR and media stories, features and events content from the last seven days on Gorkana News.

Grant Fisher has joined firstlight as associate director, and Kristen Barrett has joined as account director.

Redleaf has promoted Vanessa Chance to associate director in its professional and financial services team.

Michael Ann Thomas has joined APCO Worldwide to head up its technology practice in North America.

Abbey Road Studios, dubbed the “most famous recording studios in the world”, has appointed Starscream Communications as its PR agency, following a number of new developments planned for the London-based music business.

The Fitzrovia Partnership, the Business Improvement District (BID) representing businesses in London’s West End, has appointed Frank to promote the inaugural Festival of Furniture – a four day event across Tottenham Court Road that will celebrate the area’s interiors scene.

Ctrl-Shift has selected Pagefield to handle the promotion of its Personal Information Economy 2016 conference, an annual event which will take place next week (29 September).

Mischief has been shortlisted for eight PRCA National Awards this year, with Brands2Life nominated seven times, The Romans and Tin Man in the running for six each, and MHP and Hope&Glory in with a chance to pick up five each.

TVC Group has been brought on board to deliver an integrated comms campaign around Virgin Disruptors 2016, an event designed to bring together action leaders who have disrupted industries and provoke debate about key global issues.

Hotwire PR is entering the Latin America market through an exclusive, co-branded partnership with VIANEWS, a Sao Paulo-based comms agency.

Opinion: University students pose a different challenge to brands and PRs
It’s Freshers’ Week at universities up and down the country and many PRs see this as the golden moment to establish a meaningful conversation between brands and new students. PrettyGreen’s creative planner, Jo Hudson, decided to find out if this really is the right time and place for this. After a year-long research study, involving 100 students, she identified 10 lessons for brands that want to connect with students.

Pitch perfect: new trends and winning new business in PR
The new business pitch of today is fiercely competitive and can be both shorter and  less formal than ever. So, how do agencies stand out in this environment? This Gorkana White Paper looks at some of the changes in the pitching process and gains advice from agencies on how to get ahead, including MHP, LEWIS, W, PLMR, Porter Novelli and more.

How start-ups can get the right PR support
Start-up businesses often have big ideas but can be hindered by very small budgets. Comms pros from Cherish PR, The Wern and Clarity PR tell Gorkana how they can get their messages out and when they need PR support.

Lauren Davidson has been promoted to Property Editor, overseeing The Telegraph‘s property coverage in print and online.

Warren Haughton has been appointed Senior Digital Sports Reporter at The Sun.

Lucinda Kemeny, who recently (19 July) joined British American Tobacco as head of communications of Next Generation Products (NGP), talks about her decision to move in-house and the challenges she anticipates in her new role.

Behind the Headlines with UKTV’s Gem Pinkey

Gem Pinkney, publicity manager for UKTV’s W, Gold and Dave channels, on what marks out campaign success, the TV soap that helped launch her career and why we’ll all be a bit jealous of her plans for next year.

Amanda Cumine, corporate communications director at independent energy supplier First Utility, talks about her passion for the challenger brand and offers advice for PR professionals starting out in the industry.