The teams have been finalised for Tulchan’s five-a-side charity football tournament, the Engie City Cup, which will take place on 11 September.

All proceeds will go to New Generation; a charity that helps improve the lives of street children in Burundi.

A group stage will comprise of three groups, and then a knock-out. There will be six teams in each group, and each team is guaranteed five games before the knock-out stage begins. The composition of the groups will be unveiled shortly.

The event will take place at the Bank of England Sports Centre in Roehampton, West London.

The Engie City Cup is part of Tulchan’s ‘6 for 2016’ charity initiative, raising money to help educate, house and improve the lives of street children in Burundi. 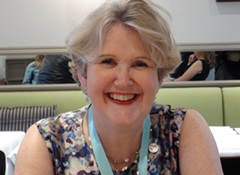