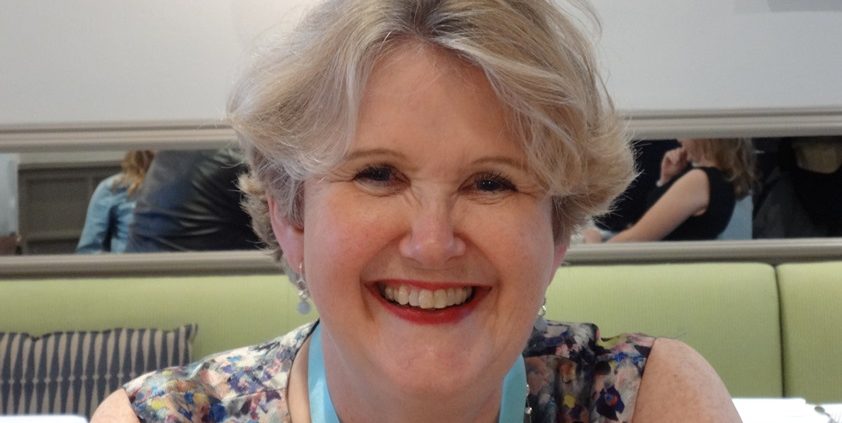 James has joined Tulchan’s advisory team as a senior consultant. She was responsible for Diageo’s global investor relations function from its creation in 1997 until she left the company earlier this year.

She will advise clients on the development and implementation of their investor relations programmes.

Feldman will be a senior advisor to Tulchan. He was chairman of the Conservative Party between 2010 and July 2016.

Tulchan has also hired Sanjiv Misra as senior advisor for its Asia business and Sue Clark as a non-executive director for Tulchan Communications Group Ltd.

Clark is CEO of SAB Miller’s European beer business as well as a non-executive director at Britvic and a member of the board of Edinburgh Business School.

Andrew Grant, senior partner at Tulchan, said: “I am very pleased that such a wise, eclectic and interesting group of people have agreed to become a part of Tulchan. They will strengthen our distinctive advisory capability in financial and corporate reputation, policy and investor relations.”