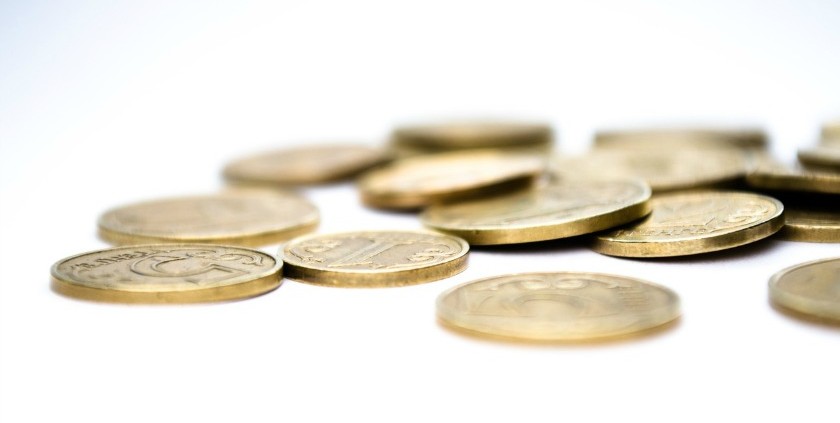 Recruitment firm The Works Search has published findings from a survey showing a majority of PR professionals saw a rise in salary and bonuses last year.

The annual survey shows that, while some salaries also decreased within the year, 62% of the 800 respondents got a salary increase in 2015.

Sarah Leembruggen, MD at The Works Search, said: “With 62% of our participants having received a salary increase – a similar percentage to last year’s findings – I believe this is reflective of a sense of consistency and ongoing strength of the economy which is great news for the industry.”

She added: “Corporate communications salaries have increased across the board with the largest increases in-house at a senior level highlighting how companies are focusing on investment at the top as they continue to see the benefits of promoting and protecting their brands.  There are also some healthy bonuses to be had which are based on company and individual performance – heads of communications have fared well this year.”

The corporate sector has seen the biggest uplifts in salary particularly in the upper salary ranges, according to the study. Agency staff such as corporate board directors and partners can expect an average salary of £125,000 with even higher figures shown for in-house staff.

Top in-house financial PR staff saw the highest jump in salary, with global heads of communications earning up to £175,000. This is £25,000 more than the figure reported in 2014. Financial PR agencies also show high earners, however, with top roles such as managing directors earning an average salary of £150,000.

There were also uplifts within consumer PR agencies, with senior roles in the sector commanding an average of £100,000.

The in-house consumer sector showed recognition for the junior levels, with the average salary for a PR executive going up by 28%.

When it comes to bonuses, 57% of participants received one in 2015, showing a 3% increase year-on-year.

Financial PR agencies saw the biggest rise bonuses, with managing directors and board directors seeing a 30% jump from 2014. Here the average bonus was £50,000.