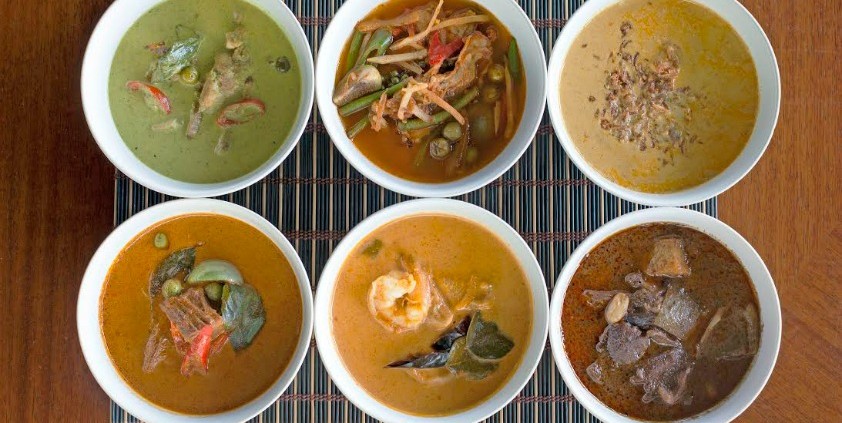 Manchester PR agency Manc Frank, which is part of Frank PR, has been appointed to launch the first restaurants outside of London for Thai casual dining brand Busaba.

Manc Frank has been briefed to drive media attention and community engagement around Busaba, as well as educate locals on the brand.

Busaba’s new flagship restaurant and bar opens in Manchester to the public on Monday. The opening of Busaba Liverpool will follow on 29 February.

Established 15 years ago by the founder of Wagamama and Hakkasan, Alan Yau, Manc Frank will promote the evolution of the Busaba story and heritage to a new audience.

Busaba CEO, Jason Myers, said: “Evolving the brand regionally to be part of the thriving hospitality scene in the North is of huge significance to us and we’re extremely excited to be bringing the Busaba experience to the North West. In a region that’s buzzing with atmosphere and culture, it made total sense for us to open the doors to our first venues outside of London here, with further expansion planned over the coming months.

“It was key that we worked with a PR team who not only knew the local community but also understood Busaba and could become fully immersed in the brand; which is where Manc Frank came in. We’d seen and heard great things about them and working with an ambitious agency on such an important piece of activity for the business is paramount.”

Manc Frank GM, Graeme Anthony, added: “We’re growing a strong reputation for unveiling the region’s freshest venues and Busaba is the latest who wants to land in Manchester and Liverpool with a bang. This is a highly competitive market place and as such creating noise and amplifying share of voice is vital – more so for such an exclusive brand name like Busaba. Like their food they have great taste in PR and we can’t wait to introduce them to the cities.”

Opinion: The cure for bad advertising
Andrew Bloch, Frank PR‘s co-founder and group MD, argues that people have had enough of bad advertising. So, is it time for advertisers to take a lesson from the comms [...]
PR Tips 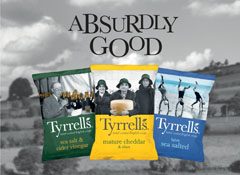 Tyrrells retains Frank PR
Tyrrells Potato Crisps has appointed Frank as its retained PR agency after a competitive pitch process. Frank will work with Tyrrells on a retained basis from January 2018, [...]
Industry News
Request a Demo and Pricing
Connect on Social:
William Grant & Sons hands six-figure brief to Tin Man for its Esoteric...