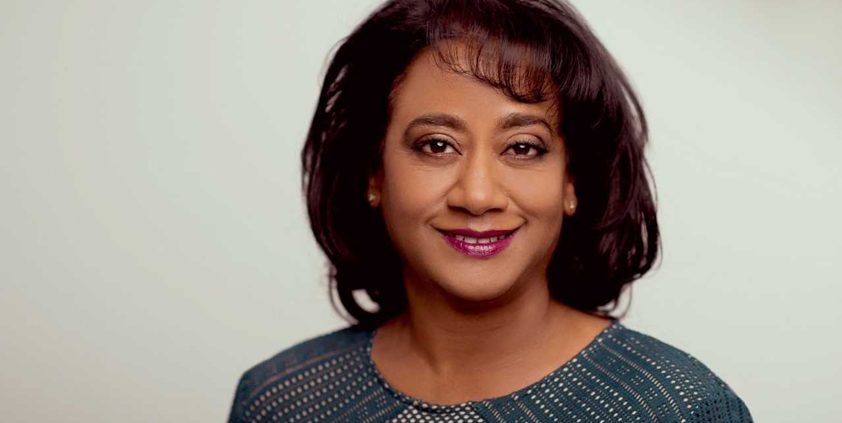 Tanya Joseph, architect of the award-winning This Girl Can campaign, has joined Nationwide Building Society as director of external relations.

Having started her career as a journalist, Joseph then joined the civil service and spent five years as Tony Blair’s press secretary.

Joseph also won Marketer of the Year at the Masters of Marketing Awards 2015 for her work on This Girl Can.

She is chair of The Pool, an online platform aimed at women, vice-chair of the Fawcett Society and a trustee of the Thomson Foundation – a charity dedicated to raising standards of journalism in developing countries.

Joe Garner, Nationwide’s CEO, said: “I’m delighted that Tanya is joining the Society. Her breadth of experience will support Nationwide’s ambition and contribute to our core purpose of ‘building society, nationwide’, engaging and collaborating with a wide range of policy makers and influencers.

“The success Tanya achieved with the This Girl Can campaign is another demonstration of why she is a great fit for Nationwide, as we look to advance on our campaigning work tackling important national issues such as housing.”

Joseph added: “I am particularly excited about supporting the Society’s focus on housing. As an institution with a history of more than 130 years, it is uniquely placed to take a leadership role in addressing this long-term social issue.”

Opinion: Why “PR” is having a renaissance
Brendon Craigie, co-founder and managing partner at Tyto PR, examines why PR professionals are once again adopting the PR moniker. The public relations industry is in the [...]
News Analysis
Request a Demo and Pricing
Connect on Social:
Fox PR wins Fairmont Maldives Sirru Fen Fushi resort brief