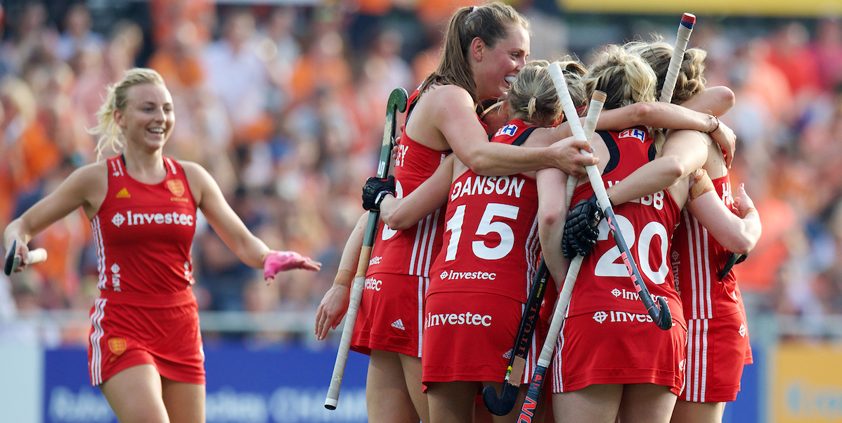 Promote PR will focus on maximising visibility and enhancing perceptions of the sport, especially among parents of children playing hockey, as well as the general public.

The agency will deliver an integrated comms campaign that celebrates the importance of supportive role models in achieving sporting success.

Craig Mortimer-Zhika, communications manager at England Hockey, said: “It became obvious during the competitive pitch process that Promote PR was the stand-out agency.

“They presented a compelling, creative campaign for our target audiences. This, coupled with their vast experience of delivering highly effective activity for other sports National Governing Bodies and organisations, made them the perfect partner to help us achieve our ambition.”

“We’re thrilled to be appointed by England Hockey and very much look forward to helping the team at such an exciting time for the sport.”

Opinion: Why “PR” is having a renaissance
Brendon Craigie, co-founder and managing partner at Tyto PR, examines why PR professionals are once again adopting the PR moniker. The public relations industry is in the [...]
News Analysis
Request a Demo and Pricing
Connect on Social:
FleishmanHillard Fishburn bolsters consumer team with three new hires