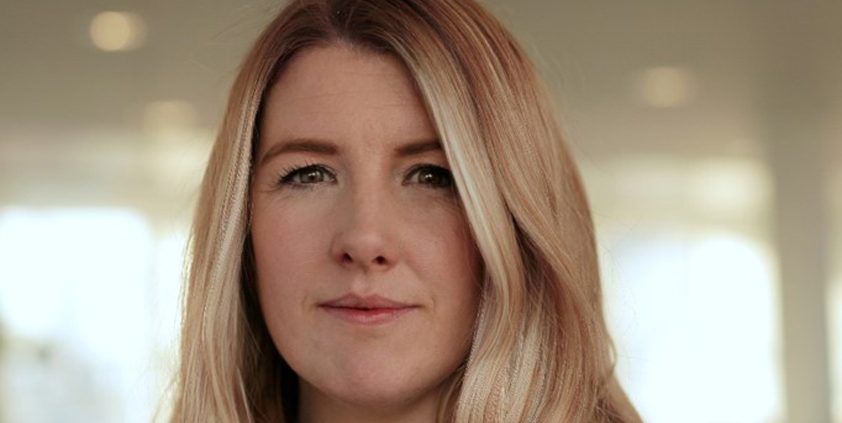 Before that, she was an associate director in Weber Shandwick’s consumer team, where she led EDF Energy’s London 2012 sponsorship. She has also worked at Talk PR and Shine Communications.

With 12 years’ experience in PR and comms, McGettigan has worked with clients including Dixons Carphone, Virgin Active, Red Bull and Co-op Food.

“Grayling really excites me as a company rapidly on the move and committed to evolution,” said McGettigan. “What really attracted me to the company was the opportunity to lead and grow the offer to become a best-in-class consumer team.

“Building on my experience, I am confident we will create work that the industry will take note of and build our standing as an agency delivering outstanding integrated consumer campaigns.”

Sarah Scholefield, Grayling UK & Ireland’s CEO, added: “We have been strategically enhancing Grayling UK over the last 18 months with some key hires, and believe with Kat’s arrival we now have a compelling and competitive consumer proposition.”

Opinion: Why “PR” is having a renaissance
Brendon Craigie, co-founder and managing partner at Tyto PR, examines why PR professionals are once again adopting the PR moniker. The public relations industry is in the [...]
News Analysis
Request a Demo and Pricing
Connect on Social:
Brands2Life appoints Lucie Smith and Sam Holl as corporate practice directo...