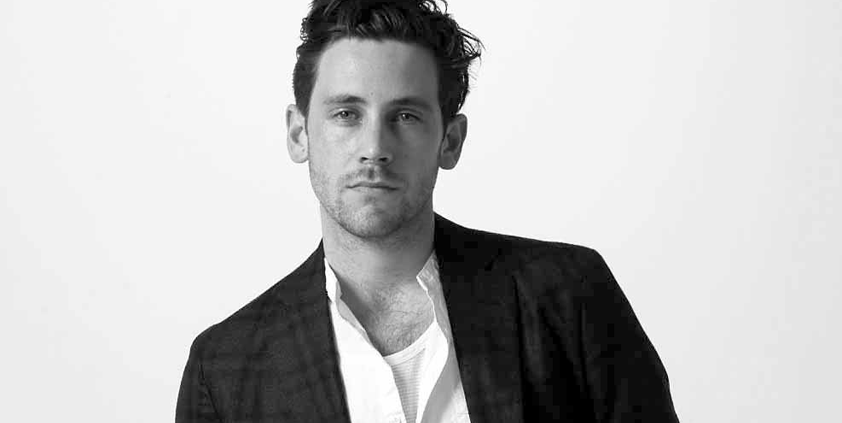 Charlie Teasdale, Esquire’s new style director, discusses his role, changes to the magazine’s Style section and his most memorable moments at the publication.

How much will your role change after being promoted from the deputy style editor position?

It is still my job to pitch ideas and write for each of the Esquire titles, and to represent the magazine at events and fashion shows, but now, alongside my colleague Johnny Davis, I’ll be writing and editing Esquire’s Style section, and much of the style content in the Big Black Book and the Big Watch Book, too. I don’t know if it sounds like a lot, but it’s a lot.

Are we likely to see any changes in content following your promotion?

We’re planning a shake-up of the Style section. It’s in great shape already, but we’re going to hone a few things and give it a refresh. I think it’s important to take stock and gauge opinion when you can. But fear not, there will still be fashion, grooming, tech, travel, fitness, food & drink, watches, cars, comment; everything you need in a good front section of a men’s style magazine.

Can you describe a typical day at the magazine?

It really varies, and it’s very rare that I’m in the office for the duration. I have internal and external meetings throughout the day, and shoots, and I’m lucky to travel a lot, so it’s not often that I’m in London for the full week, let alone the office. We’re moving to a new building in Leicester Square in the summer and I’m looking forward to that.

What differences are there across all of Esquire’s publications?

Esquire is as it’s been for over 80 years: the most stylish, insightful and engaging men’s magazine on the newsstand. The Big Black Book is our luxury biannual, but it’s from Esquire, so ‘luxury’ doesn’t just mean expensive, it’s about good taste at the highest end of fashion and lifestyle. And we now have the Big Watch Book, too, which is our unique view on watches, the horology industry and the stories that come from it.

Which content do you find is of most interest to Esquire’s readers?

Esquire readers are catholic in their tastes. They like pop music and politics, and fashion and films and football. When it comes to style-focused content, over recent years we’ve found that watches have been a huge point of interest for our readers, it’s why the Big Watch Book has been such a success.

We opened a dialogue with our readers a few years ago now, and we understand better than ever what they want to see in the magazine. It’s one of the reasons that the Esquire Townhouse project was launched back in 2016, and now Esquire readers can come and experience everything we talk about first-hand.

What is your relationship with PRs? How do you look to work with them?

The relationships I’ve built up with PRs over the past few years are invaluable, and a big chunk of my time is spent corresponding with them and meeting them. I’m now at a point where I can be frank about ideas, and potential coverage, and it works both ways; there are lots of people on the PR side that will bring stories to me first, and there are many that I can rely on to only give me leads that are right for the magazine.

What’s your most memorable moment from your time at the magazine?

I’ve been very lucky to have done an inordinate amount of cool stuff during my time at Esquire. Riding in a fighter jet over the Nevada desert is probably the best ‘thing’, but I’m still most proud of my first Esquire cover line. Believe it or not, one of my teenage ambitions was to write a feature for Esquire, so when my name was on the front cover, amongst the various luminaries, it was huge achievement for me.

Finally, if there’s one thing item of clothing you could own from the past or present, what would it be?

It would have been great to own Paul Newman’s ‘Paul Newman’ Rolex Daytona, because it’s so incredibly cool. But it just sold for £13.5 million, so I can’t see it appearing on my wrist any time soon.

Meet the Journalist: It’s a Grown Up Life’s Samantha Simmonds and Lauren Libbert
Freelance presenter Samantha Simmonds and freelance writer and editor Lauren Libbert discuss the launch of their new podcast; It’s a Grown Up Life. How did you both [...]
Interviews
Request a Demo and Pricing
Connect on Social:
60 Seconds with CNC’s Emmanuel Ofosu-Appiah