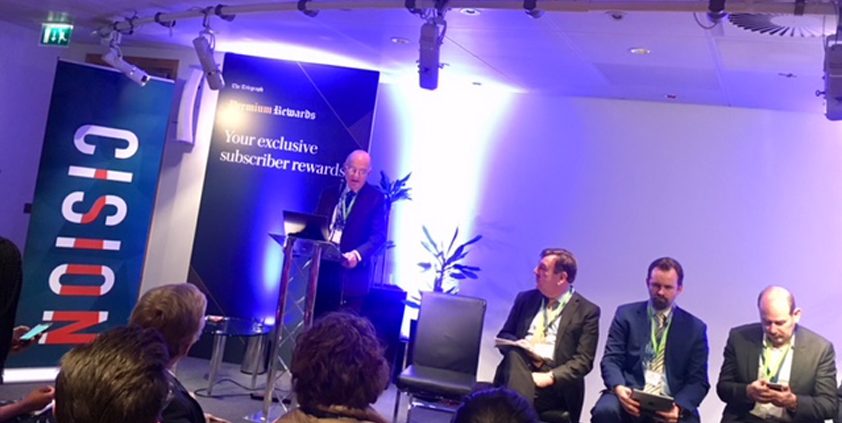 An expert panel discussed how to safeguard British court reporting in the age of digital media at this week’s Society of Editors seminar, Cision’s Josh Gray reports.

This week’s seminar at the Telegraph offices, sponsored by Cision, brought a panel of experts together to discuss the challenges facing court reporting and propose solutions.

They who stand in judgement are themselves on trial

Lord Judge began proceedings with an impassioned defence of journalism’s role in the proper administration of justice.

He reminisced about the time when every Crown Court case had at least one court reporter on the benches to judge whether due process was being followed, from the competency of police services to whether or not the judge might have fallen asleep during proceedings.

For Judge, the decline of local journalism and the subsequent disappearance of court reporters from over half the UK’s criminal trials is a threat. Justice needs to be seen to be done, ideally by those who can accurately and impartially inform the public about the legality of rulings.

He also noted that without dedicated court reporters it becomes harder to spot criminal trends as they emerge.

Understanding the causes of this problem is easy: both regional and national news services have been struggling for resources in the current media and economic climate. According to Whittingdale, there’s not enough money available to cover the slow burning affairs of the Crown and Magistrates’ Courts.

Whittingdale outlined a number of potential solutions to safeguard the future of court reporting since leaving the government.

Another option is to encourage Google and Facebook to invest in a local news fund by persuading them of the future benefits of healthy grassroots journalism. Whittingdale has already broached the subject with representatives from the companies.

In addition, the government is currently considering a social media levy to fix the problems caused by web monopolies. 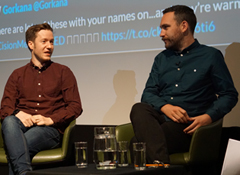 WIRED: We want to be surprised and surprise our readers
WIRED wants to shine a light on the people driving change across the globe, its senior editor Matt Burgess said today at an exclusive Cision media briefing. James Temperton, [...]
Features 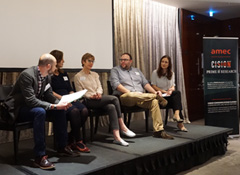 Why PR measurement is as revolutionary as the printing press
Demand for PR measurement services is booming. According to industry analysts Burton-Taylor, analytics is the fastest growing segment within the media intelligence sector. [...]
Features
Request a Demo and Pricing
Connect on Social:
Opinion: PR must embrace digital in 2018