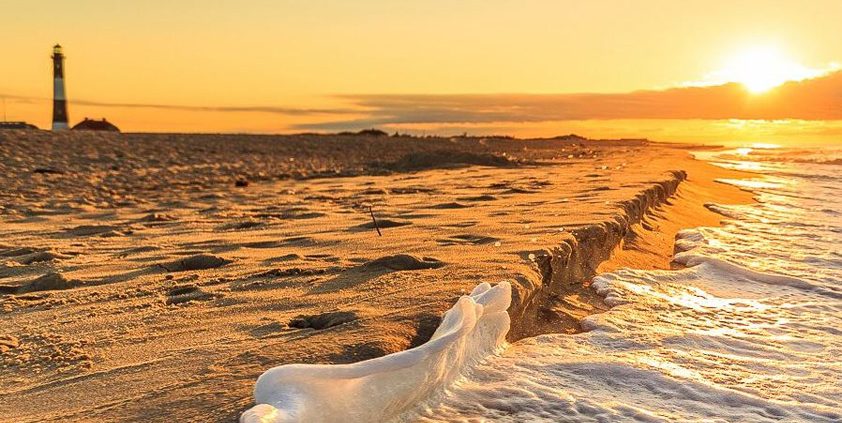 Discover Long Island has appointed Rooster PR as its first retained PR agency in the UK to promote the US East Coast destination to British travellers.

Rooster has been tasked with maximising awareness of the destination around the International Travel Market trade show in November, as well as running a proactive PR campaign throughout 2018.

“As we seek to attract a greater number of international visitors, we’re looking forward to driving deeper awareness of Long Island, and its close proximity to New York City, through Rooster’s connections with the UK travel and lifestyle media.”

James Brooke, managing director at Rooster, added: “We’re excited to be working with Kristen and her team to promote all that Long Island has to offer UK travellers and communicate the fact that Long Island should be an integral component of any New York stay.”

Opinion: Why “PR” is having a renaissance
Brendon Craigie, co-founder and managing partner at Tyto PR, examines why PR professionals are once again adopting the PR moniker. The public relations industry is in the [...]
News Analysis
Request a Demo and Pricing
Connect on Social:
W North wins arts brands Reeves and Snazaroo