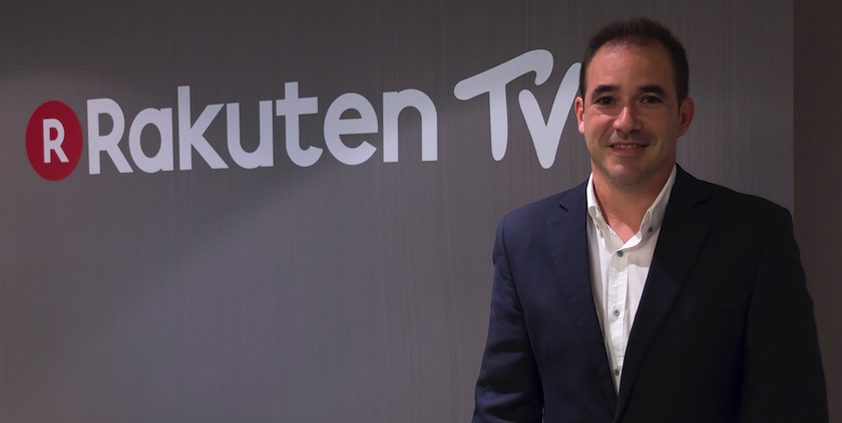 Strike Media will also support a brand awareness campaign, as well as sponsorships and promotions to strengthen the company’s positioning as “your cinema at home”.

The appointment is part of Rakuten TV’s 2017 strategy aimed at boosting brand awareness across its 12 countries of distribution. The global communications push is being lead from Barcelona, where Rakuten TV is headquartered.

“We are thrilled to have been selected to represent Rakuten TV in the UK,” said Wez Merchant, Strike’s founder. “The sector is becoming increasingly competitive and we are looking forward to helping Rakuten TV grow in terms of awareness within trade circles, with consumers and also within the film industry itself.”

Opinion: Why “PR” is having a renaissance
Brendon Craigie, co-founder and managing partner at Tyto PR, examines why PR professionals are once again adopting the PR moniker. The public relations industry is in the [...]
News Analysis
Request a Demo and Pricing
Connect on Social:
Ketchum strategy director to weigh in on ‘art vs science’ comms...