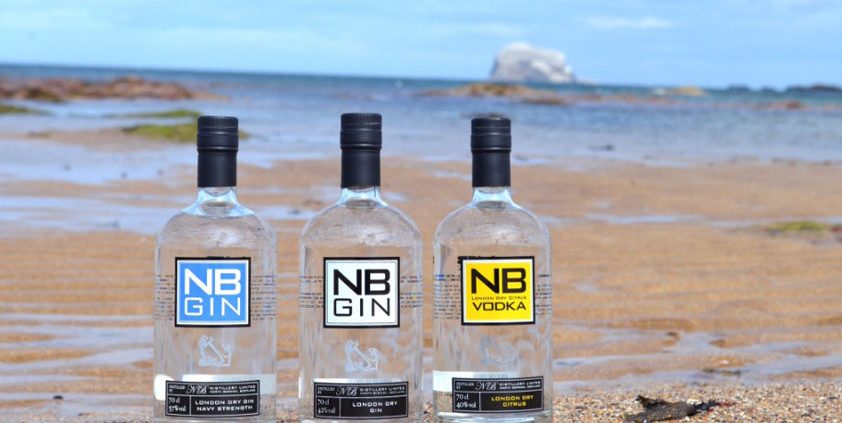 Drinks producer NB Distillery has appointed Clarion Communications in Scotland to deliver an integrated comms plan for a series of major upcoming projects.

Clarion will work with the distillery to launch products including a co-branded premium tonic and a new line of rum, which will be the first from a UK distillery produced using an authentic Caribbean double retort still process.

The agency will also handle all media relations for the official opening of the company’s new distillery in North Berwick, which will offer distillery tours.

“NB Distillery is a company with a fantastic story to tell, from its modest beginnings in the founders’ kitchen to now exporting a premium range around the world,” said Shelley Wyatt, managing partner at Clarion. “NB Gin is one of only two drinks brands selected to appear in the official commemorative album for the Queen’s 90th birthday celebration.”

“I am delighted to be working with such a great agency with a proven track record of delivering successful campaigns for major drinks brands.”

Opinion: Why “PR” is having a renaissance
Brendon Craigie, co-founder and managing partner at Tyto PR, examines why PR professionals are once again adopting the PR moniker. The public relations industry is in the [...]
News Analysis
Request a Demo and Pricing
Connect on Social:
Farrer Kane hires B2B specialist Jocelyn Grant