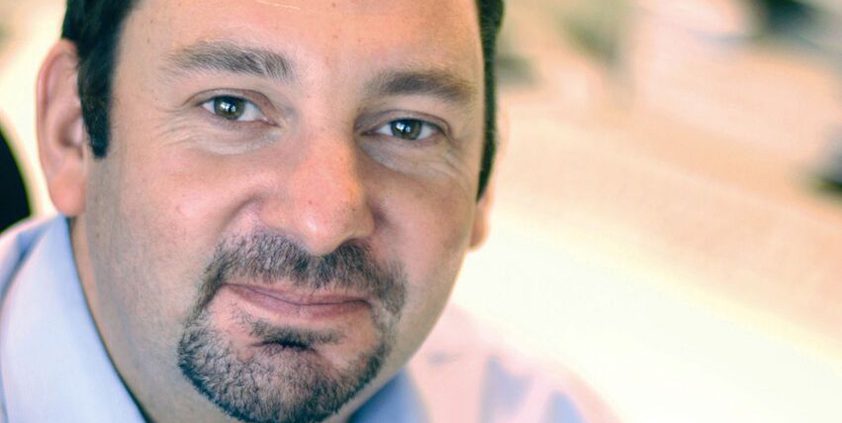 He will take over from Cecile Missildine, who is going on to head the agency’s global insights and analytics unit after five years in the EMEA role.

A founding fellow and former board member of the PRCA, Cartwright started his career as a government relations specialist. He has advised organisations including Nissan, IBM, KFC, Toyota, IATA and Western Union.

Based in Text100’s London office, he will be part of the agency’s global leadership team, working with colleagues around the world to ensure Text100 achieves its growth targets.

“With its renowned culture and strong reputation for creativity, the opportunity for Text100 is immense in a world of convergence and integration,” said Cartwright. “I relish the prospect of joining the agency and building on the great work Cecile has done to expand Text100’s range of services and grow the profile of this great business across the region.”

Aedhmar Hynes, Text100 CEO, added: “Rod brings with him an impressive 20-year pedigree in the industry, successfully steering, shaping and transforming major brands. His arrival underlines our commitment to becoming the fastest-growing marketing communications agency that inspires in a world transformed by technology.

“Cecile Missildine has done an amazing job for us across the EMEA region and has laid the best possible foundations for her successor.”

Opinion: Why “PR” is having a renaissance
Brendon Craigie, co-founder and managing partner at Tyto PR, examines why PR professionals are once again adopting the PR moniker. The public relations industry is in the [...]
News Analysis
Request a Demo and Pricing
Connect on Social:
Good Relations wins Lidl consumer PR brief