As one of over 100 brands across 13 categories represented by Empire Bespoke Foods, Mrs Elswood is part of a global portfolio of products.

The two month contract starts immediately, with Clarion working on a campaign to promote Mrs Elswood as one of the official partners of National Picnic Week 2017 which runs from 17th – 23rd June.

Rebecca Wainwright, associate director at Clarion Communications, said: “We are thrilled to be working with Empire Bespoke Foods and hope to deliver a fantastic creative campaign which will help drive purchase of Mrs Elswood Pickled Cucumbers over the summer months.”

Marion Lebreton, brand manager at Empire Bespoke Foods, said: “We were delighted with Clarion’s proposal which not only makes the most of our partnership with National Picnic Week 2017, but highlights the versatility of our pickled cucumbers for al fresco eating all through Summer and Autumn. 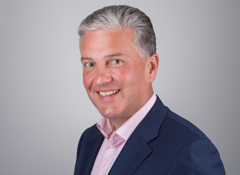 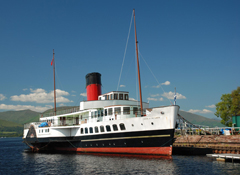 Clarion to help Maid of the Loch set sail
Steamship Maid of the Loch has appointed Clarion Communications to support its major restoration appeal. Clarion will work with the team running the steamship, which is [...]
Industry News 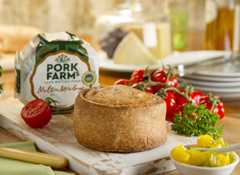 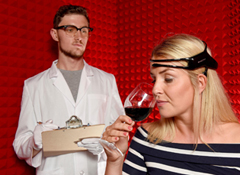