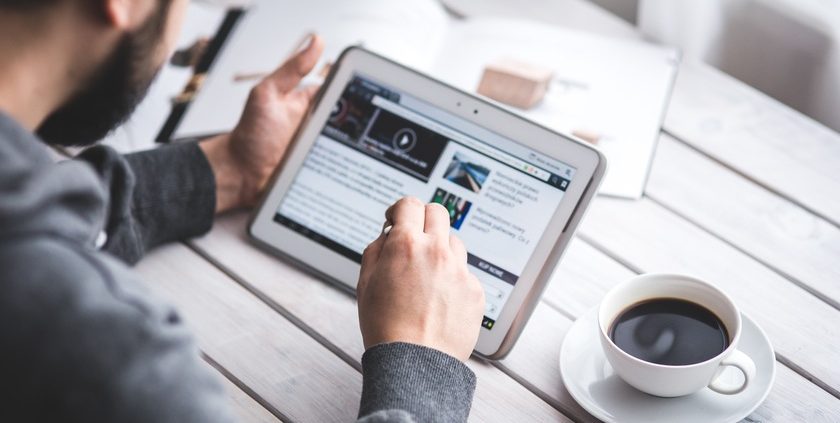 Fake news is high on the agenda at the moment, but Gorkana‘s UKPulse data on media consumption shows that many people are treating information from online media with a pinch of salt. Media pros from Weber Shandwick and Generation discuss what fake news really is and if it is affecting PRs.

Gorkana conducts an annual UKPulse survey which asks 10,050 nationally-representative respondents across the UK about trust. With the focus on fake news in 2016 and its alleged impact on the EU Referendum and Presidential election, those surveyed were asked: “Do you trust or distrust a particular source?”

Out of 26 categories, which include various information sources from national newspapers to Wikipedia, the five most trusted sources, were, with the most trusted first: friends, family and personal contacts; national radio; local radio; community sites/online forums; and banks/financial institutions.

The channels often seen as proponents of fake news received a much lower trust vote. Social media led as some of the least trustworthy sources of information with only 18% noting Facebook as trustworthy and 17% noting Twitter as a trusted source.

Furthermore, online news and blogs ranked much lower in scale of trust in comparison to more traditional outlets such as radio, regional newspapers and TV. Of trustworthy sources, 40% of the respondents defined online news as trusted and 34% noted blogs as trusted.

Barnaby Barron, senior client insights manager at Gorkana, said: “These results add another level of complexity to the “fake news” rhetoric and show that there is a relatively high level of distrust towards both social media and online news.

“Understanding the best methods and most trusted media formats to reach your target audiences are key, even more than that it shows the power of building advocacy among your readers as the level of trust they place in personal contacts is so high.”

For the first financial quarter, Weber Shandwick has briefed its staff on how to tackle fake news, according to a spokesperson.

Jonathan McLeod, chairman UK corporate, financial and public affairs at Weber Shandwick, said of the phenomenon: “In, and of itself, it will not have as much impact as people are suggesting. But the issue is that, as a term of art, ‘fake news’ is now an umbrella for a multitude of sins.”

He continues: “The most concerning of these is the so-called ‘echo chamber’ effect through which platforms such as Facebook serve users with news – fake or otherwise – which reflects their own opinions. This is considered to have the effect of polarising and making more extreme the quality of political debate, leading to the rise of populist parties on the left and right and triggering to the demise of the moderate political centre.

“The second issue is the run-down of investment in high quality journalism. Without newsrooms, fact-checkers, editorial lawyers, sub-editors, research teams, and good old-fashioned journalistic skills, the production of defensible and original news content is severely undermined. That is a problem for democracy and the press’ ability to speak truth unto power, about which we should all be concerned.”

Howard Bowden, media trainer and co-founder of Generation, previously told spoke to Gorkana on why fake news is a real issue for PR. He discusses how the fake news phenomenon has moved on since the US election and in light of Gorkana’s recent results.

He said: “Media relations has always been about awareness of and reaction to the news agenda. Ultimately, the job for PRs is to adapt to changes in the media landscape, and was ever thus – comms professionals no doubt had similar brow-furrowing conversations when Sky invented rolling TV news, or when Caxton invented the printing press.  But while the landscape will always shift and develop, stories stay the same.  And its stories that remain at the heart of building trust between brands and customers.”

Opinion: Why “PR” is having a renaissance
Brendon Craigie, co-founder and managing partner at Tyto PR, examines why PR professionals are once again adopting the PR moniker. The public relations industry is in the [...]
News Analysis
Request a Demo and Pricing
Connect on Social:
Six PRCA-recommended tips to manage staff mental health