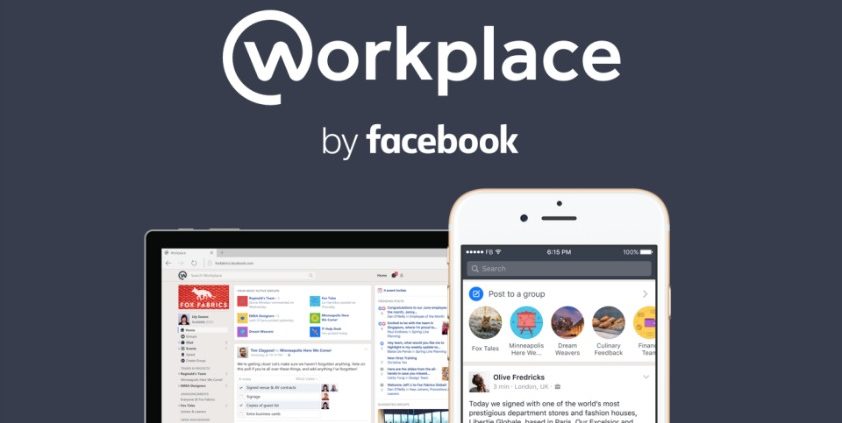 Facebook has launched a version of its app and website aimed at businesses named Workplace. As the tool contends with popular office apps such as Slack, Yammer and bespoke business systems, what does this mean for PR and can Facebook lead the way in internal comms?

There’s a new kid on the block for internal comms management and it’s entered the market with a bang. Facebook launched a business version of its app and website this week to allow group discussions, personalised news feeds and voice and video calling for internal networks.

Already, it claims to have 1,000 organisations signed up to the service, including Save the Children, RBS, Oxfam, The LADbible, Renault and more. It also offers its services at a lower price point than popular competitors such as Slack and Yammer.

Ketchum has been named service partner to help organisations plan, implement and manage Workplace. Stephen Waddington, Ketchum’s chief engagement officer, says adoption is a key challenge for these internal comms tools and the main benefit of Facebook’s new app and website will be the familiar environment for employees.

He told Gorkana: “Facebook is well established in our personal lives. Many organisations have private Facebook groups on the public platform. Imagine the possibilities if they are equipped with a version of this already familiar and intuitive social tool – at work, for work. It’s a place to cultivate creativity, share ideas, facilitate discussions and improve knowledge management.

“Instead of readying the workforce for another new technology, the communication challenge with Workplace by Facebook is to ready the organization. Employees are using Facebook anyway. Organisations need to be prepared for the open culture that Workplace enables. The payoff can be a dramatic improvement in workplace information sharing and productivity.”

Having rolled out the platform in Ketchum, Waddington says the agency is gaining ‘a huge amount of behavioural, cultural and workflow experience’ of the platform and seeing high levels of engagement and knowledge sharing.

In a blogpost, Waddington says more than 300 communities for offices, practices and social groups have been created on the platform at Ketchum.

Facebook says there will be no advertising on Workplace, but Kate Shanks, MD at internal comms agency the Blue Room, says it will have to build trust with businesses on how and if the platform will mine their data.

She said: “I think Workplace will face challenges over security; cyber security is becoming more and more of a factor within many global businesses and there are concerns that Workplace does not compete with other providers on security. Also Facebook’s record of selling data won’t have inspired confidence with business owners and decision makers.”

While Shanks does note familiarity and user experience as a benefit of the platform, there is also concern about the relationship between employees’ personal and workplace account and how the two will work together.

She continues: “It’s early days, but it’s certainly something that our clients are questioning.”

Opinion: Why “PR” is having a renaissance
Brendon Craigie, co-founder and managing partner at Tyto PR, examines why PR professionals are once again adopting the PR moniker. The public relations industry is in the [...]
News Analysis
Request a Demo and Pricing
Connect on Social:
Is PR slow to take advantage of content opportunities?