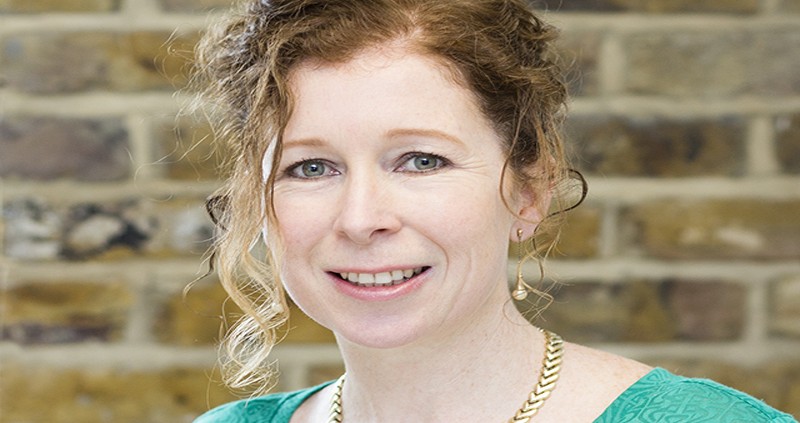 The RNLI (Royal National Lifeboat Institution) has appointed Red Consultancy to support its Mayday fundraising campaign, after a competitive pitch.

Annually, the charity runs the Mayday campaign as its own “call for help” and this year it has targeted £750,000 in donations, to raise funds to keep the charity and 237 lifeboat stations operating around the UK. The charity survives on public donations.

Red Consultancy, which won a place on the RNLI roster of agencies just over a year ago, has been appointed on three other campaigns for the charity, including its Alternative Boat Race on the Thames.

Emily Morgan, Red Consultancy board director, will lead the campaign.

She said: “Our partnership with the RNLI is going from strength to strength, and the inspirational crew, who volunteer their time day and night to help those in trouble at sea, inspire us to do our very best work for them, working creatively to ensure we build campaigns that generate cut-through for minimum spend.” 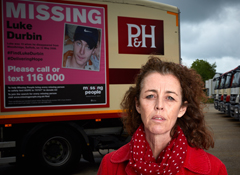