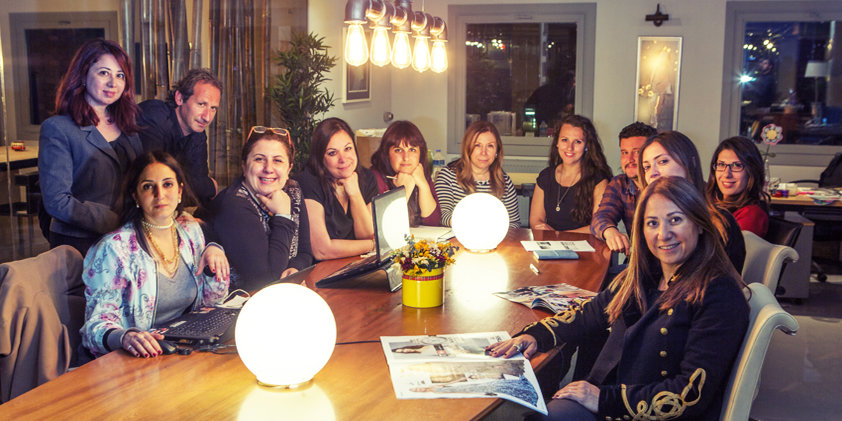 Burson-Marsteller will have 73 offices and 85 affiliate offices across 110 countries following the deal.

Donald A. Baer, worldwide chair and CEO of Burson-Marsteller, said: “Taking a majority stake in one of the country’s leading agencies underscores that Turkey is a critical market for our global growth. With Effect Burson-Marsteller, we will continue to offer our clients significant opportunities to build their businesses in all major markets around the world.”

Gonca Karakas, founder and CEO, Effect Burson-Marsteller (pictured front right), added: “Our relationship with Burson-Marsteller over these four years has been very rewarding. This acquisition is the natural move to take our partnership – which is based on common values and a shared evidence-based approach to communications – to the next level.”

Burson-Marsteller is part of Young & Rubicam Group, a WPP subsidiary. 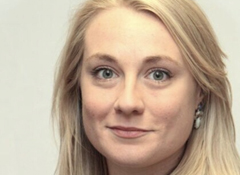 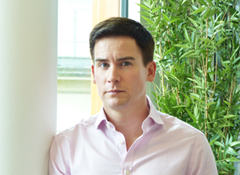 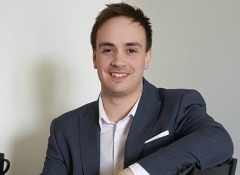