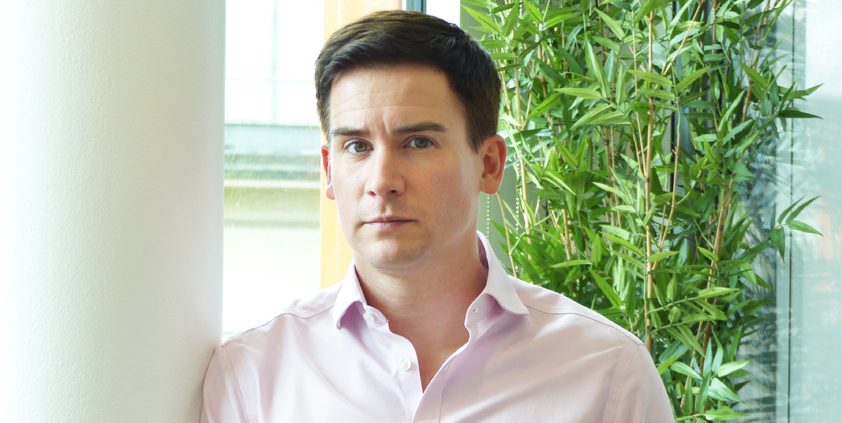 Day joined Burson-Marsteller in April 2014 as a managing director and became chief operating officer of the UK in January 2016. His new role is effective immediately.

He has been listed in PRWeek’s UK Power Book of industry leaders for the last two years and was named as one of its top 10 UK political communicators in 2017.

In a career spanning 16 years, Day has worked for FleishmanHillard and Weber Shandwick. Before joining Burson-Marsteller, he spent four years as MD of London-based agency Portcullis Public Affairs.

He started his career in 2000 as part of the Conservative Party’s front bench trade and industry team.

“Stephen is an inspiring leader who is highly regarded by clients and colleagues alike for his strategic thinking, foresight and rigorous attention to excellence,” said Kevin Bell, Burson-Marsteller’s worldwide president. “I am confident our UK business, and our clients’ businesses, will grow and thrive under his leadership.”

Ramiro Prudencio, Burson Marsteller’s EMEA CEO, added: “Stephen’s background in public affairs and policy will continue to be of particular value to clients as they face a period of change in both the UK and Europe.”

Day commented: “From day one, working closely with Ramiro and the team, I will seek to look anew at our approach to communications to innovate and grow both in terms of people and capability, so that we always live up to the needs and expectations of our clients.”

Opinion: Why “PR” is having a renaissance
Brendon Craigie, co-founder and managing partner at Tyto PR, examines why PR professionals are once again adopting the PR moniker. The public relations industry is in the [...]
News Analysis
Request a Demo and Pricing
Connect on Social:
UK kitchen giant hands Citigate financial communications brief