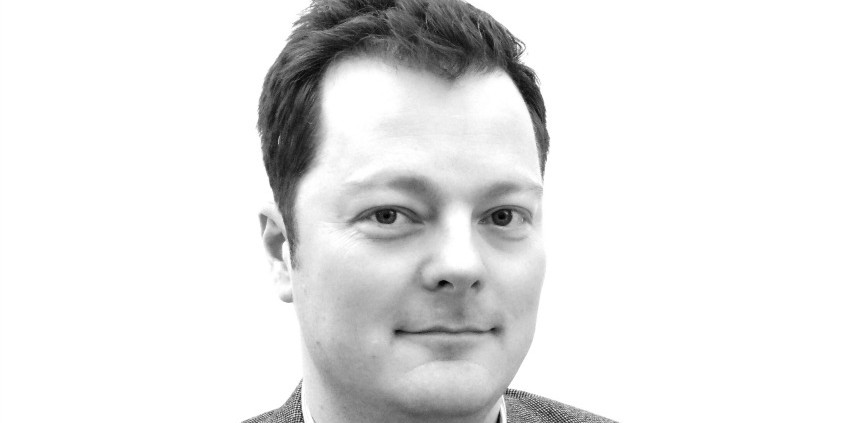 A new fundraising regulator for the charity sector has appointed Pagefield on comms and press office support ahead of its launch later in the year.

The Fundraising Regulator, which has appointed Michael Grade as interim chair, has asked the agency to provide its press office function and is set to begin operations in the early summer.

Craig Westwood, partner at Pagefield, will lead the account.

Westwood said: “The new Fundraising Regulator has been established to strengthen the system of charity regulation and to restore public trust in fundraising. Pagefield has broad experience in the charity sector to bring to this fascinating and important brief; we are greatly looking forward to working with the Fundraising Regulator and to playing a role in rebuilding donor confidence.”

Opinion: Why “PR” is having a renaissance
Brendon Craigie, co-founder and managing partner at Tyto PR, examines why PR professionals are once again adopting the PR moniker. The public relations industry is in the [...]
News Analysis
Request a Demo and Pricing
Connect on Social:
The Gorkana Weekly Industry News Brief: 16 to 22 April 2016