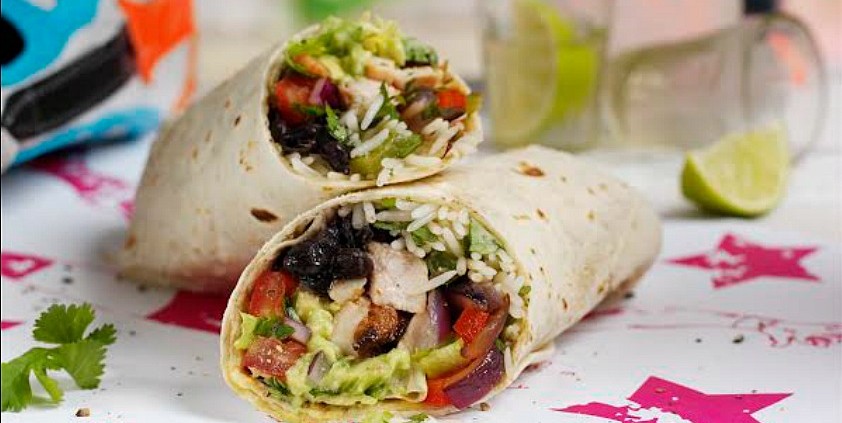 Manc Frank, the Manchester office of Frank PR, has been chosen by London-born burrito chain Chilango to launch its first venue in the North West.

Chilango, described as one of the most successful crowdfunded restaurant brands in the world after raising £3.4 million from over 1,400 people on Crowdcube.com in December 2015, will open its 11th eatery on Friday 22 April on Manchester’s Oxford Street.

It has handed Manc Frank a four-month brief, which will include media and community relations, to broaden its existing “cult status” among consumers.

The new Manchester site is part of the company’s ambition to open more than 50 restaurants.

Eric Partaker, co-founder and CEO of Chilango, said: “Our brand, culture and food is all about vibrancy. We exist to brighten up the day and wanted a PR partner who echoed the same philosophy. Equally, this is such a huge evolution for the business that we needed someone who would deliver and Manc Frank’s credentials and ideas really stood out from the crowd.”

Graeme Anthony, GM of Manc Frank, said: “We’re hugely honoured to be bringing yet another exciting brand name to Manchester’s dining portfolio. There’s a reason why Chilango is the most successful crowdfunded restaurant in the world – it has an infectious positivity that’s underpinned by an exuberant ambition to deliver the best and that’s exactly what we’re going to mimic.”

Opinion: Why “PR” is having a renaissance
Brendon Craigie, co-founder and managing partner at Tyto PR, examines why PR professionals are once again adopting the PR moniker. The public relations industry is in the [...]
News Analysis
Request a Demo and Pricing
Connect on Social:
Battenhall launches Hyde & Sleep