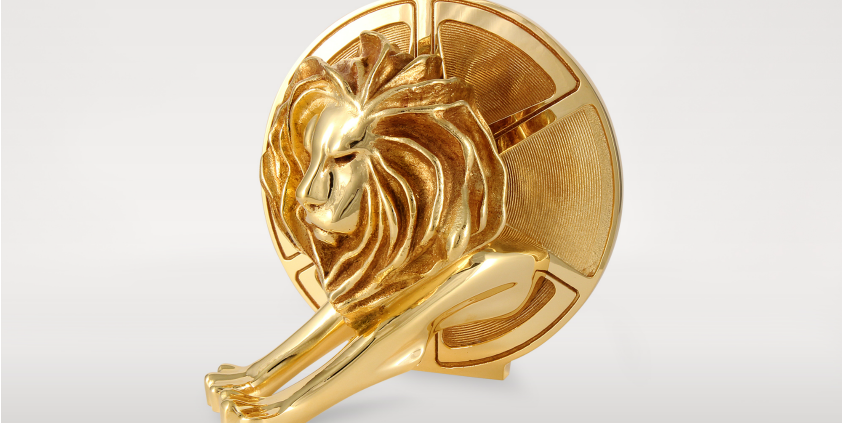 Cohn & Wolfe, FleishmanHillard Fishburn, Hotwire, salt and WE Communications have teams on the shortlist for this year’s Young PR Lions UK competition.

Six teams, including two from Hotwire, have been shortlisted to win the accolade this year, in a competition which aims to find the best young PR professionals in the country. The winning team will head to the Cannes Lions International Festival of Creativity to take part as the UK entrants in the international competition on 19 June 2016.

Each team is made up of two PR agency professionals aged 30 or under, an increase from the previous years’ 28 years old age limit.

The shortlisted agency teams are:

The six agencies have been narrowed down from 40 UK competitors, after responding to a brief set by the National Society for the Prevention of Cruelty to Children (NSPCC), which performed as the ‘client’. Participating agencies had 24 hours to create a campaign.

Each shortlisted team will be asked to deliver a five minute presentation explaining their PR campaign on 22 March at H+K Strategies in London. Following this, there will be a five minute Q&A session.

Next Wednesday (23 March) the winners will be announced and they will receive complimentary flights, accommodation and delegate passes to the Cannes Lions International Festival of Creativity.

The team will then compete against representatives from more than 30 countries, delivering a presentation for a non-profit organisation in 24 hours that will be judged by a selected jury.

The International Communications Consultancy Organisation (ICCO) is the sponsor of the Young PR Lions; and the PRCA is responsible for running the UK element of that competition to find the country’s brightest and best young PR talent.

Opinion: Why PRs must accept responsibility for ethical practice
Francis Ingham, PRCA director general and CEO of ICCO, outlines why the two organisations have made September PR ethics month and what communicators must do to ensure ethical [...]
News Analysis

LADbible: the rise of social publishers and why this matters to the PR industry at CommsCon
We are living in the ‘social media age’, where audience are connected like never before. This has undeniably had a profound impact on the media industry. In the last decade, [...]
Industry News
Request a Demo and Pricing
Connect on Social:
Yellow Jersey hires Josh Cole