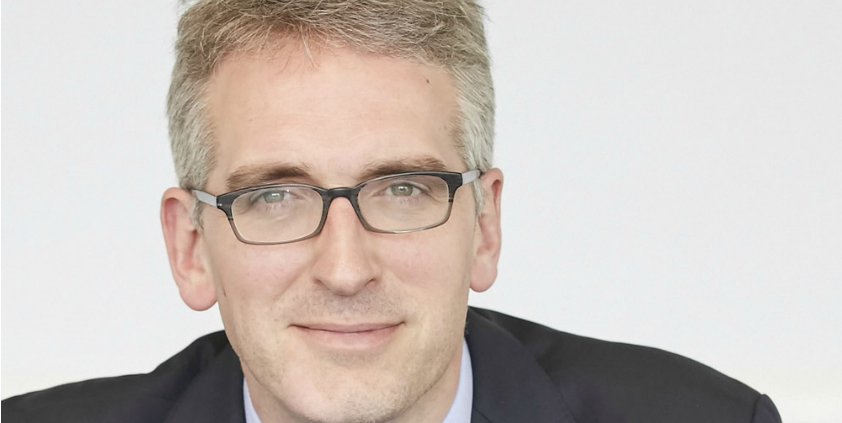 Devine was part of the leadership team that formed MHP (Mandate Hogarth Penrose) in 2010, and originally joined Mandate pre-integration in 2004. He said: “I am very proud of MHP’s achievements, and the role I have played as chief executive over the past few years.

“I am very much looking forward to my new role knowing that I leave behind an MHP team that is stronger than ever and fantastically set up for continuing healthy growth.”

Engine Group, MHP’s owner, has brought in a search company to begin the job of finding a replacement, Gorkana has learned. He will step down from his role in July.

Debbie Klein, Engine CEO, added: “I am delighted that our clients and staff benefit from a strong established leadership team including MHP Chair Sally Costerton and I will continue to work closely with them as we transition to a new leader for MHP.”

Devine will join Porta’s Executive Committee where he’ll oversee the continued integration of the group, which operates in the comms, marketing and advertising spaces. He will also develop Porta’s public affairs and corporate comms capabilities.

David Wright, Porta CEO, said: “Gavin’s appointment will help us to build on the considerable progress that we have already made in building an integrated offer and winning more blue chip clients.”

Devine joined public affairs boutique AS Biss & Co in 2004 and was part of the team behind the merger with Republic PR to form Mandate. Prior to that he was a senior official in the House of Commons for some ten years.