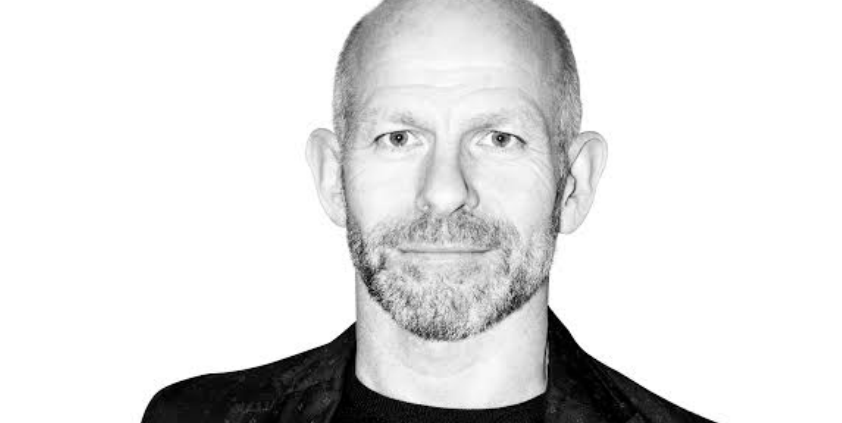 Exposure founder and joint chief executive Tim Bourne has been named chairman of The Marketing Agencies Association, the first MAA chairman from a PR and comms background.

Following his nomination by the MAA board, Bourne was confirmed as the body’s next chairman by members at last night’s (29 February) MAA AGM. He will hold the post for the next two years, working alongside the MAA’s MD, Scott Knox.

He was previously MAA’s chair for entrepreneurship, which saw him launch the body’s Super Entrepreneurs project to engage agencies with the entrepreneurial cultures within blue chip companies.

Bourne will push to build a larger and more diverse membership to enhance investment in core MAA projects and its training programmes. He has set an ambitious goal of 100% growth within five years.

He said: “The MAA will encourage members to embrace change as the only viable future, assuming leadership as the body that helps the industry evolve. Membership should be a badge of being progressive, of being a ‘change-maker’. To support agencies in this, we will represent this progressive outlook for the industry and embrace diversity of agencies and their disciplines.”

Hathaway said: “Tim will continue to broaden the scope of the MAA, recognising adiversity that extends beyond its heartland agencies and bringing a rigour to its activities.”