The Independent has announced that it is to become a digital-only title, with the last print editions of The Independent and Independent on Sunday to be published on Saturday 26 March and Sunday 20 March, respectively.

ESI Media, the commercial division of The Independent, i, the London Evening Standard, and London Live, has also confirmed that it will sell i newspaper to Johnston Press, subject to Johnston Press shareholder approval.

As a result of the move to digital-only, ESI Media will create 25 new digital content roles and launch a new subscription mobile app. New editorial bureaux will open in Europe, the Middle East and Asia, and the US operation will be expanded.

Website i100.co.uk, described as the “news source for millennials”, will become indy100.com.

Evgeny Lebedev, owner of The Independent, said: “The newspaper industry is changing, and that change is being driven by readers. They’re showing us that the future is digital. This decision preserves the Independent brand and allows us to continue to invest in the high quality editorial content that is attracting more and more readers to our online platforms.

“The Independent has always been a pioneering newspaper with a track record of innovation. It has a proud heritage as Britain’s first truly independent national quality title. My family bought and invested heavily in The Independent because we believe in world-class quality journalism, and this move secures the future of these vitally important editorial values.”

In a statement released today, ESI Media said there will be some redundancies among editorial employees. The number of roles affected will be confirmed following a consultation period.

This move will not affect the status of the London Evening Standard, which has a daily readership of 1.9 million, according to the NRS.

Under the ownership of Evgeny Lebedev, ESI Media bought the London Evening Standard in 2009. Last year, the Standard made a profit of £5 million. In 2014, ESI launched London Live, the first local London television channel. 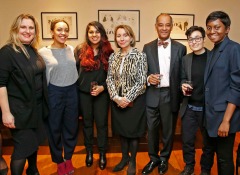 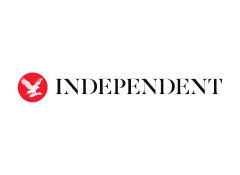 Meet The Independent
Gorkana has a few final places available for an exclusive breakfast briefing with The Independent this Thursday (December 1), with editor Christian Broughton and Zach Leonard, [...]
Industry News 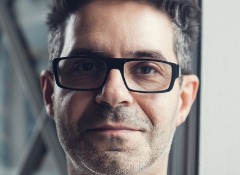 Behind the Headlines with W’s Adam Leigh
Adam Leigh, former deputy editor of The Independent and now strategy director at W, on the most efficient way to get up to speed on the latest news stories, cutting his teeth [...]
Interviews 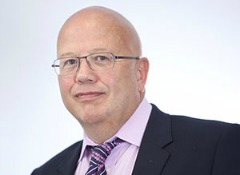