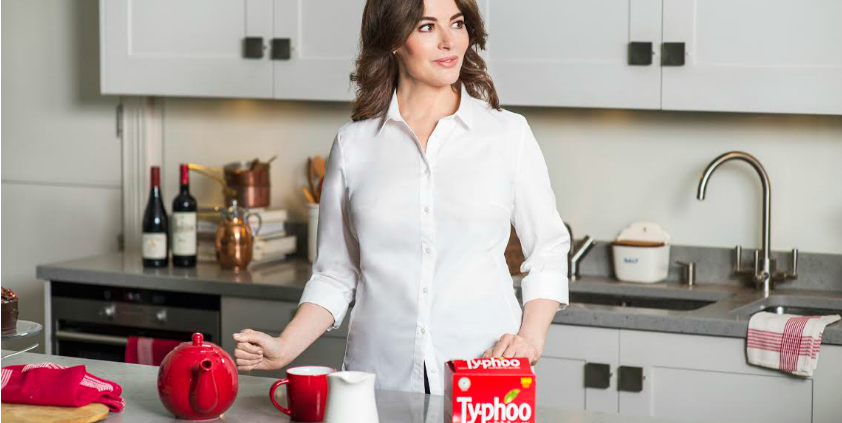 Typhoo has awarded a social and digital brief to comms consultancy MC2 as the tea brand looks to attract younger consumers.

Skincare brand Tria Beauty was brought in Fever as its retained UK PR agency to  promote its portfolio of medical devices.

The AA hired Rhizome Media to manage a trade and consumer PR brief, raising the profile of its Motoring Services portfolio of brands including AA Cars, AA Vehicle Inspections, AA Tyres and Automyze.

Golin has been chosen by NEFF to handle its global brand PR, as the kitchen appliances company looks to develop its presence in more than 14 markets around the world.

Mortgage specialist Online Mortgage Advisor has appointed 10 Yetis Digital to handle its PR as it launches a wider marketing push to raise awareness of the brand its offer.

WE’s EMEA general manager, Chris Talago, announced that he will leave the agency May 1.

Specialist investment marketing and comms consultancy JPES Partners boosted Alex Henderson and Matt Rogers to the role of associate directors and made a number of other promotions.

Weber Shandwick enhanced its leadership team with the promotions of Emma Thompson and Lucie Harper to the newly-created roles of MD London operations and consumer, and MD London client experience and health, respectively.

The social media platform has been at the centre of speculation over its future plans and has received some criticism – mainly in reference to a slowdown in the growth of its user base. Twitter is, however, a fixture of the modern media landscape and a key tool for the PR industry. Gorkana reports what PRs can learn from Twitter’s latest announcements.

The Independent has announced that it is to become a digital-only title, with the last print editions of The Independent and Independent on Sunday to be published on Saturday 26 March and Sunday 20 March, respectively.
Johnston Press, owner of The Scotsman, confirmed that it has agreed, subject to shareholder approval, to buy the i newspaper for around £24 million, in a deal it says would make it the UK’s fourth largest print publisher.

Simon Jack was appointed business editor at the BBC. He is currently the business and economic correspondent on Radio 4’s Today programme and starts his new role later this year. Simon joined the BBC’s Business and Economic team in 2003.

Amy Grier is now features director at Cosmopolitan. Previously assistant editor at the FT’s How To Spend It, features editor at Women’s Health and features writer at Stylist, Amy is responsible for all main features and campaigns.

Alec Russell was appointed editor of FT Weekend. He is currently news editor and starts his new role in late April. FT Weekend’s current editor Caroline Daniel, is leaving in April to become a Partner at the Brunswick Group in May.

Dan Walker was appointed as presenter of BBC Breakfast. He has more than 17 years’ experience working as a journalist and presenter and currently hosts Afternoon Edition on BBC Radio 5 live and Football Focus on BBC One.

Gorkana Media Briefing with The Wall Street Journal Europe
The WSJ’s newly-launched City App, covering news for its “busy City audience” and the increasing importance of fintech, were just three of the topics that were covered as Gorkana hosted a media briefing with The Wall Street Journal’s EMEA editor, Thorold Barker, and Europe editor Phillipa Leighton-Jones, on 9 February, writes Gorkana’s Ben Spencer.

Gorkana meets…Digital Spy
Julian Linley joined Digital Spy as its new editor-in-chief in November. Three months on, Gorkana’s Josh Gray catches up with him to find out how he’s making his mark on the website with a major relaunch, what PRs need to do to grab his attention, and why he’s proud to work on a title with strong credibility.

OPINION: PRs must convey context
At the end of last year, IPSOS Mori released a piece of research claiming the “average” person’s attention span is eight seconds, down from 12 seconds in 2000. Will Spratt, partner at Pagefield, says this is a massive challenge for communicators and recommends PRs need to provide context around complex corporate issues and cut-through the “information bombardment” to reach modern consumers.

Behind the Headlines with Lexis’ Dominic Shales
Lexis MD Dominic Shales on his first pitch to a journalist, what marks a good campaign out and why it really is “good to talk”.

60 seconds with Jamie Brookes, MHP
Jamie Brookes, managing director of MHP Communications, on getting a kick out of his part in the world’s biggest financial services merger, why US customs ‘found’ 20 wigs in his luggage and the joy of no two days in PR ever being the same. 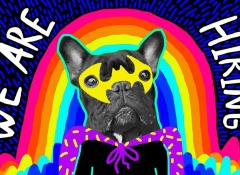 The Gorkana Weekly Industry News Brief: 4 July – 8 July 2016
Missed out on this week’s PR News? Get your handy round-up of the essential highlights of PR and media stories, features and events content over the last seven days on Gorkana [...]
Industry News 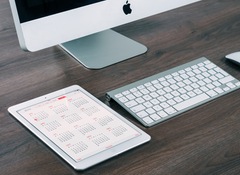 The Gorkana Weekly Industry News Brief: 6 to 10 June 2016
Missed out on this week’s PR News? Get your handy round-up of the essential highlights of PR and media stories, features and events content over the last seven days on Gorkana [...]
Industry News 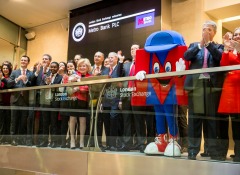 The Gorkana Weekly Industry News Brief: 12 to 18 March 2016
Missed out on this week’s PR News? Get your handy round-up of the essential highlights of PR and media stories, features and events content over the last seven days on [...]
Industry News 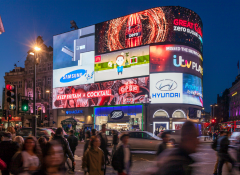 The Gorkana Weekly Industry News Brief: 20 to 26 February 2016
Missed out on this week’s PR News? Get your handy round-up of the essential highlights of PR and media stories, features and events content over the last seven days on [...]
Industry News
Request a Demo and Pricing
Connect on Social:
The Independent announces digital-only future