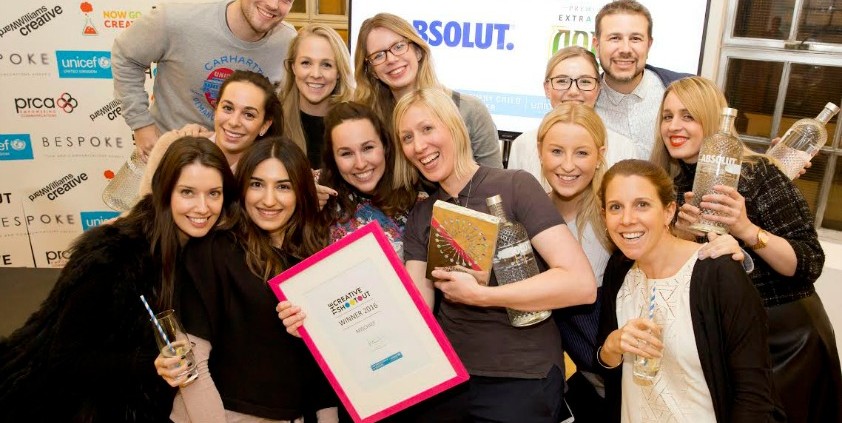 Mischief PR has been named the winner of the first one-day creativity competition Creative Shootout, winning the title of the UK’s most creative PR team for its response to a brief from Unicef UK.

Six agencies responded to the brief from Unicef UK, the charity associate of the competition, last Thursday morning, and, in response, pitched to judges and a live audience of 200 people on the same day at The China Exchange in Soho, London.

Teams were challenged to come up with a creative campaign tapping into the story of the 70 years Unicef has been saving children’s lives, writing the manual for, and delivering children’s development and rights.

They had four hours to respond to the brief in private Creative Shootout ‘hangout rooms’, before returning to The China Exchange and pitching their ideas in 15 minutes to a judging panel, which included Jane Cooper, director of comms and brand at Unicef UK, Nicola Green, director of comms and reputation at O2 Telefonica and Simon Redfern, EMEA director of public affairs at Starbucks.

Damon Statt, creative director at Mischief, said: “Creative Shootout was stressful, nerve-racking, exhilarating, and great fun. Most importantly, it showed we’ve all got the power to come up with ideas that can change things for the better.”

Johnny Pitt, founder of The Creative Shootout and Launch PR: “The Live Final shone the spotlight on creativity in a new, radical and pure way that’s captured the imagination.  All agencies did themselves proud, with only four hours to turn round the creative response.  A line in the sand has been drawn and we now have a realtime showcase of creativity in the UK.”

Durex campaign makes a splash thanks to Cision
Durex and Summit have won Best Content Marketing Campaign at the 2018 Performance Marketing Awards, with Cision playing a key role in the campaign’s success. Online retail [...]
Industry News