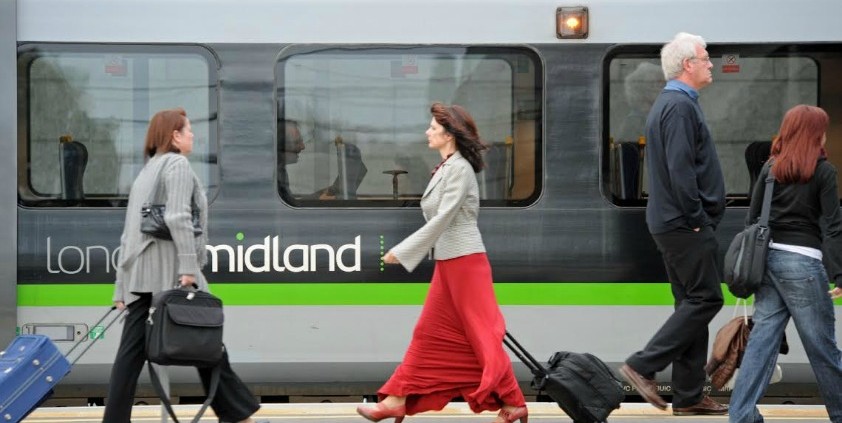 London Midland operates trains through the heart of England, from London to Birmingham in the Midlands and Liverpool in the North West. It carries more than 65 million passenger journeys each year on its services.

Cogent Elliott will work with London Midland’s in-house marketing, corporate affairs and internal comms teams to deliver an integrated campaign in 2016 including national and regional activity.

Richard Brooks, commercial director at London Midland, said: “Cogent Elliott showed a thorough understanding of some of the key challenges our business faces, coupled with a strong creative route that really resonated with us.

“We will be looking for Cogent Elliott to work with us on a broad spectrum of marketing support campaigns covering both internal and external communications. These are exciting times at London Midland and it’s great to have such an enthusiastic partner on board with us.”

London Midland recently announced it had been awarded a new contract by the Department for Transport to continue to run services between London, the West Midlands and the North of England until October 2017. 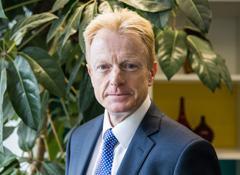 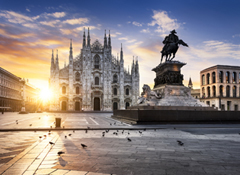 Munch to launch travel venture for The Economist’s ex-PR VP
Sapienza Travel, a high-end cultural tour operator specialising in unusual and tough to access areas, has appointed Munch for its UK launch. The agency will be responsible for [...]
Industry News

Grayling wins Women in Rail comms brief
Grayling has been chosen to deliver a wide-ranging integrated communications brief for Women in Rail, following a four-way pitch. Over the next two years, the agency will [...]
Industry News
Request a Demo and Pricing
Connect on Social:
Café Rouge appoints LightBrigade to handle consumer PR