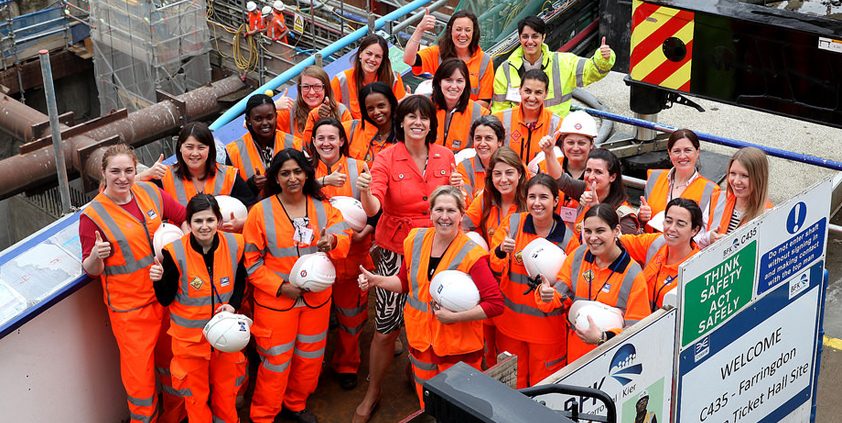 Grayling has been chosen to deliver a wide-ranging integrated communications brief for Women in Rail, following a four-way pitch.

Over the next two years, the agency will showcase the positive impact made by women railway workers. Its partnerships with Virgin Trains, CrossCountry and Angel Trains will help Women in Rail drive change within the industry.

Grayling will also help Women in Rail enhance its reputation within Whitehall, including at the Department for Transport and Department for Education.

“Women in Rail are as much champions for the rail industry, as they are challengers to the industry,” said Craig Ling, head of Southern Region at Grayling. “Our tone will very much be one of positivity – channelling and publicising the great work being done by both men and women, creating a platform to attract the next generation of talent into rail.”

Adeline Ginn, founder of Women in Rail, added: “We are delighted to be working with the team at Grayling. Its ideas and counsel will play an important role in shaping how we evolve the organisation.”

Opinion: Why “PR” is having a renaissance
Brendon Craigie, co-founder and managing partner at Tyto PR, examines why PR professionals are once again adopting the PR moniker. The public relations industry is in the [...]
News Analysis
Request a Demo and Pricing
Connect on Social:
Online GP surgery Push Doctor appoints Hotwire