The Oxford Dictionary Word of the Year 2015 is not actually a word. Instead, for the first time ever, a pictograph has been given the honour. The emoji ‘face with tears of joy’ took the top spot this year, beating competition from words like ‘Brexit’, ‘ad blocker’ and ‘lumbersexual’. Research by Oxford University Press and Swiftkey showed that ‘face with tears of joy’ was the most used emoji globally in 2015, even making up 20% of all emojis used in the UK.

In a clever marketing move, Lego has introduced specially designed slippers to save parents from the pain of stepping on one of the little bricks. Dubbing the footwear “the ultimate gift for Christmas”, the toy manufacturer is giving away 1,500 pairs at random to people who create a holiday wish list on its website.

For the third year in a row, India has topped the list of countries making the most censorship demands on  During the first half of the year, India’s government made 15,155 content removal demands, compared to 5,832 requests in the previous six months. Turkey came in second place with 4,496 requests, distantly followed by France who made 295 demands.

Google this week introduced an all new Google+, focusing on the areas of the platform that people use the most: Communities and Collections. Communities now averages around 1.2 million new joiners every day, with Collections growing even faster, according to Google. It has also made the redesigned Google+ more simple and mobile-friendly.

An advertisement for the limited edition Moschino Barbie became a much-discussed topic on social media this week. For the first time in 56 years, the ad features a little boy playing with the famous doll. The internet praised the move for challenging gender stereotypes. The Moschino Barbie sold out within an hour of its launch, despite the $150 price tag. 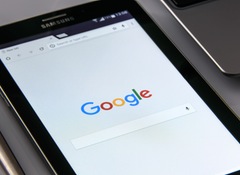 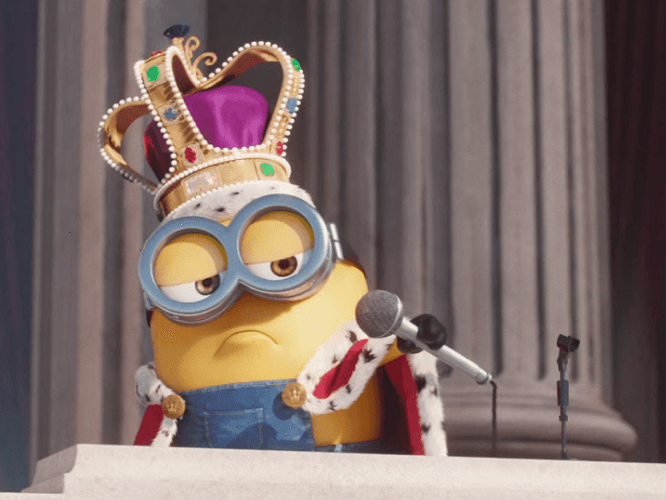 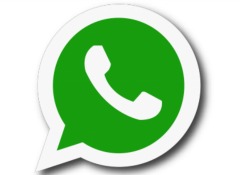 Look back at 2015 with Google’s Year in Search
The phrase ‘Whites Against Trump’ became popular on Twitter in December after African American comedian, W Kamau Bell, asked white Americans to step up and criticise white [...]
Inside Analysis 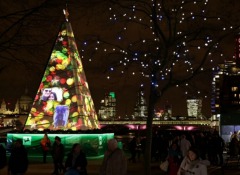 If Carlsberg did Christmas trees…
Facebook at Work, the professional version of the social network, is expected to launch in the coming months, after spending a year in tests. The new service, geared towards [...]
Inside Analysis
Request a Demo and Pricing
Connect on Social:
Happy Birthday Instagram! Make tea, not war!
Scroll to top
Cookie Policy